Locker Room Lessons is a weekly series here at The MOB Society meant to help moms connect their sons’ love of sports with lessons on life and faith.
The first ever college football playoff teams were announced over the weekend. It is the first year a committee selected what they considered to be the four best teams in the country. Sunday was a day of great elation as well as overwhelming disappointment for college football players across the nation. And out of it all came this tweet from Bryce Petty, quarterback for the Baylor Bears, who were left out of the playoffs…

Welp, like I said last night…no matter the decision that took place a few minutes ago, so much to be proud of from this season!

Petty’s social media is full of Bible verses and inspirational quotes, so this quote was no surprise to me, but his perspective in the midst of disappointment was refreshing.

He got me thinking about who these athletes are playing for each game. Most college football players started their season with one goal in mind: to impress the playoff selection committee enough to be one of the final four teams. The problem is that even 11 wins wasn’t enough for some teams to get in. That means you could play your heart out and win game after game, doing everything in your power to try to influence the committee members to put your team in the playoff, and still come up short. 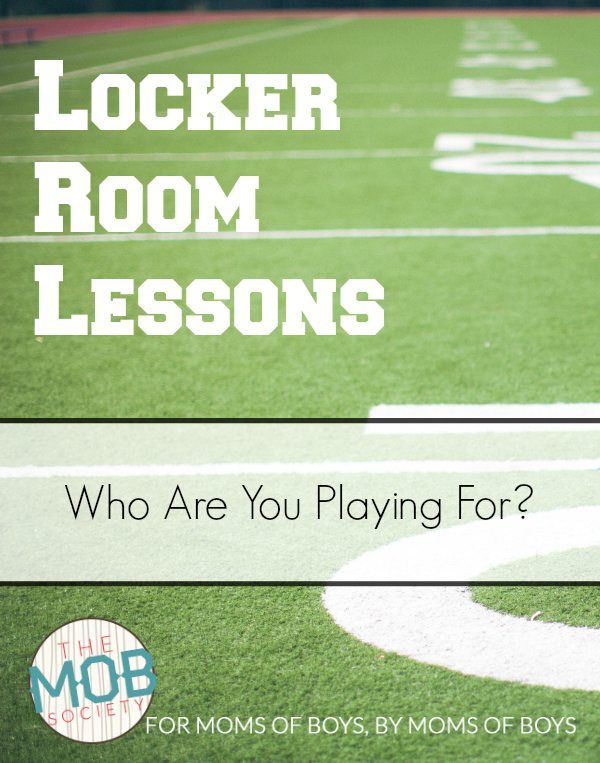 Playing to please other people is never a recipe for success or fulfillment. The committee could vote you out. The fans may remember that one ugly loss more than all the easy wins. Even a coach or a parent could you leave you feeling like you haven’t done enough to earn their approval. Humans and their support are not guaranteed because humans are not perfect. 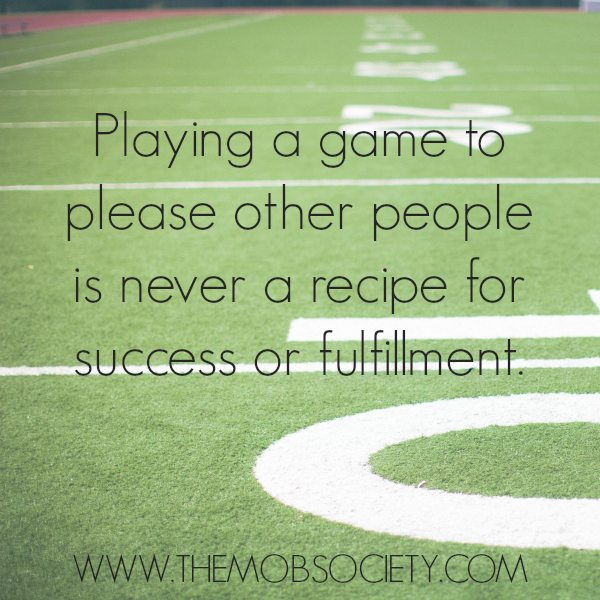 Bryce Petty’s tweet this week didn’t directly mention God, but I’ve seen that he plays his best and works the hardest he can because he’s doing it all for God and not just trying to please other people. In this great article about his faith from Bleacher Report, Petty said:

Once I got big into my faith, everything changed for the better. My self-worth used to be based on football. Now I realize it’s about so much more.

When your child is involved in sports, is he doing it to please you? To make his coach like him? To be one of the “cool” kids? Is his self-worth wrapped up in his performance in sports? This is a great chance to share with your son the dangers of playing only to impress others and the reward of playing well to honor God.

Bryce Petty is just one of many players setting a great example of playing at a high level with a great perspective.  Which other athletes have you seen exhibit great character and perspective through wins and losses? 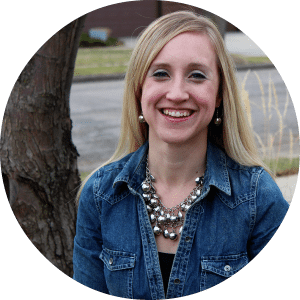