STOP Telling Me to Pray More!! 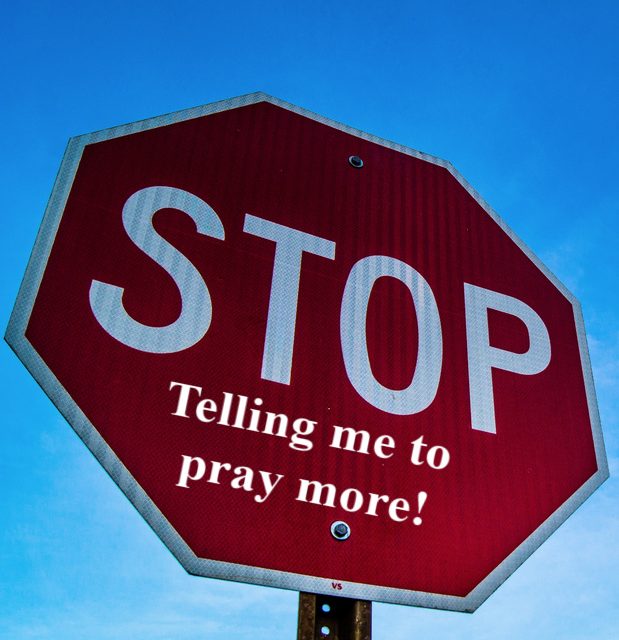 We talk about prayer A LOT here at The MOB Society, and some of you might be a little bit tired of it.

You see, I think many of you already pray for your kids. Every day. And you may not feel like you need our help to do it better.

In fact, you may not feel like there’s anything to be improved about your prayer life. 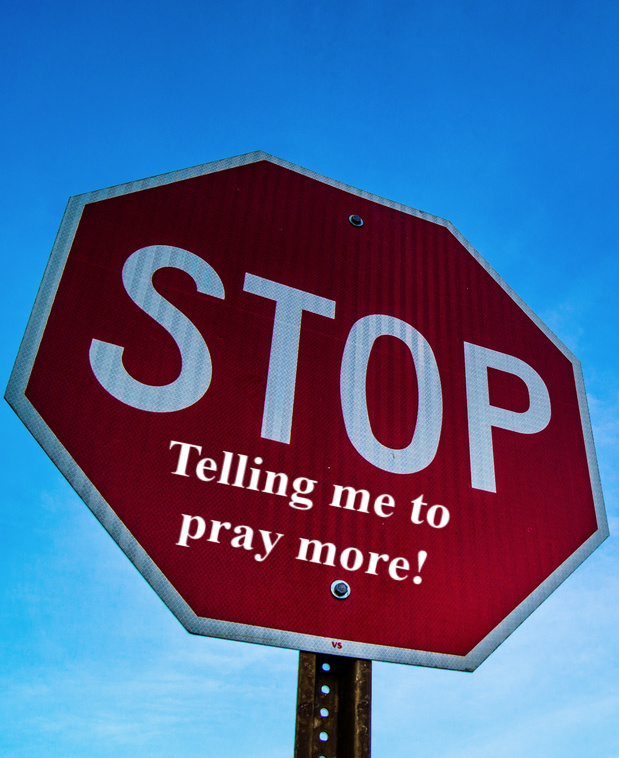 But I wondered if you would allow me to tell you why I think growing in your prayer life is one of the most important things you can do as a mom?

James 5:16 says, “…The prayer of a righteous person has great power as it is working.”

I’m sure there are people who are much smarter than me who can explain this verse in rich and deep theological ways. Why prayer has power…what makes a man righteous…

But if you’ll let me, I’d like to take a moment to tell you what I think it means?

Prayer, at its most basic level, is something we do because God told us to. It’s an act of obedience, of surrender, and of faith in the God we say we believe in.

It’s a conversation with our Maker where we admit our great need for His help.

When I first began to pray the Scriptures for my sons, I did it because I didn’t know what else to do. I believed God would be true to His Word, so I began praying it back to Him, searching for the things I wanted Him to accomplish in their lives.

As a result, I spent more and more time in God’s Word for myself, and it became more alive to me than ever before. I began to apply it to my life, and over time, my entire worldview was changed to more closely match it.

In the end (and on an ongoing basis), because I prayed God’s Word, I became better equipped to do the hard work of mothering…the very thing that had brought me to God’s Word in desperation to begin with!

When the scriptures say, “…The prayer of a righteous person has great power as it is working…” I believe it’s because its “greatest working” is in us.

Prayer is at the heart of how God works in us to make us more like His Son.

As we submit to God, admitting our great need for Him, He transforms our hearts making us a righteous people set apart for His glory.

Activating this process—called sanctification—is one of the most important parts of the Christian life.

Prayer isn’t a wish. Our prayers don’t come true just because we wish them to do so.

They are a conversation with the one true and holy God whose Word is “living and active,” and “won’t return void.”

Prayer is designed to move us toward something better.

That’s why we created Pray the Word Journal.

It is quite literally this process—of activating our submission to God’s Word in prayer—on paper. It’s what distinguishes Pray the Word Journal from every other prayer journal available on the market today.

(Not that you’re not pretty cool the way you are 😉 but as Christians we need to be growing).

You can grab your copy here now through November 16th. It’ll go by faster than you think, so act now before the Winter Edition is sold out. 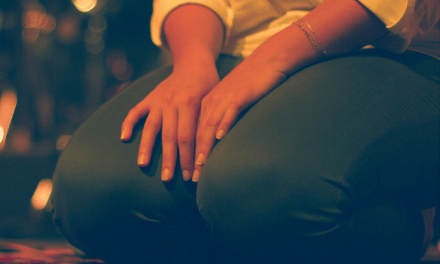 Praying Scripture over My Son with Special Needs

Praying For Your Son’s Future Wife 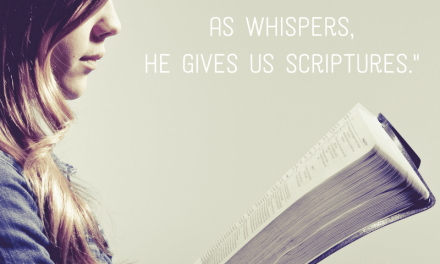 Praying for My Boys’ Salvation 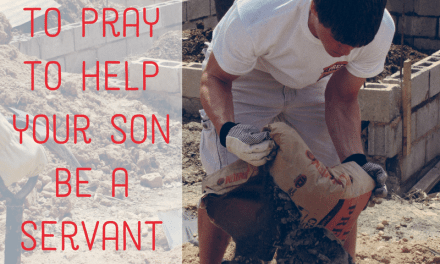