How to Respond to His Shame

Back when I had two young boys, I believed children fit into one of two categories: boys or girls.  Then one week at our MOPS meeting the speaker (with a degree & experience), shared a new, interesting, fact:

There was a boy spectrum. 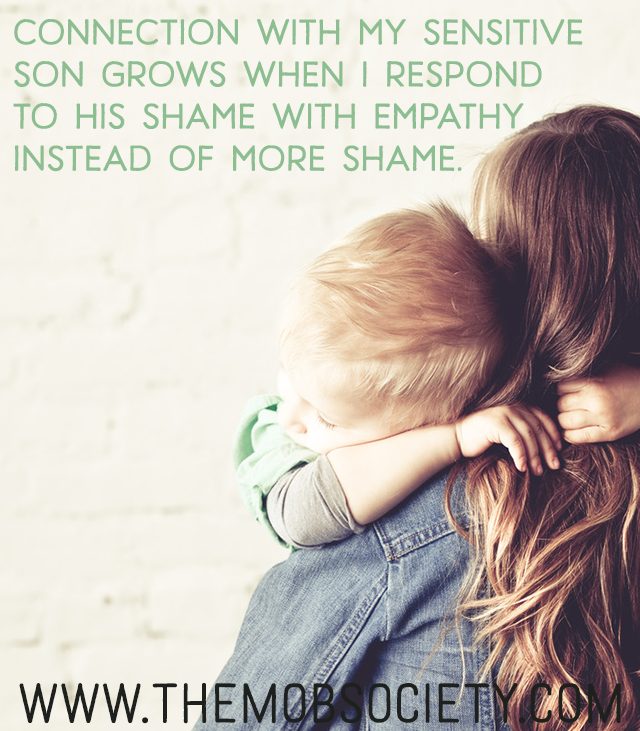 Dr. Ted Zeff in his book, “The Strong Sensitive Boy” defines the two groups this way:

“Sensitive boys are generally less aggressive than the “average” boy and are at the opposite end of the spectrum from the less emotional, aggresive, risk-taking non-HSBs. The HSB is conscientious, sensitive to his environment, and socially aware of others around him.” (HSB-Highly Sensitive Boy)

Presently, as the mom to four boys, I have four different versions of a boy, placed along that spectrum.

This month, as the MOB Society focuses in on the more tenderhearted boy, one topic came to mind: our response to their shame, because in a world where a boy should look and act a certain way, there will come a time when your tenderhearted son will most likely be targeted as “different”.

And if he is a more sensitive boy, that rejection will sting a little more than with other boys.

“According to William Pollock (1998), whenever boys do not conform to the ‘boy code’ and instead show their gentleness and emotions, they are usually ostracized and humiliated. Sensitive boys, especially, learn to deny their real selves in order to be accepted and approved by their peers. This denial can create fear, anxiety and low self-esteem.”–Dr. Ted Zeff

Wowzers. This makes me wonder, does my sensitive son see me as a safe place to share his shame?

Recently I began reading Brene Brown’s book, “Daring Greatly”. She has done extensive research on the topics of vulnerability and shame. One of my favorite points she makes is:

“If we can share our story with someone who responds with empathy and understanding, shame can’t survive.” -Brene Brown

For example, let’s say after school my son tells me that the boys at recess wanted to play a rougher-than-normal game of tag. When he told them he’d rather not play they pushed him to the ground.

For the less emotional, aggressive boy this event may not even bother him. For a more tenderhearted boy that action may be perceived as rejection, causing embarrassment and hurt feelings.

When he shares his shame with me I could respond in one of two ways:

In this particular case, by God’s grace, I chose the second option. Thankfully, he sat up a little straighter, focusing on a new goal: to create another game to play.

Brene Brown wrote that shame decreases creativity, while empathy encourages it. I’ve found that statement to be true with my son.

When I asked my son if I could share his story with y’all he said,

“Yes! Tell them it’s good to start a fun game for boys who don’t want to get hurt.” (cue melting heart).

May we as moms consider the variety of boys, particularly when those boys vulnerably share hurts:

What ways could you provide a safe place for your son to share his shame? 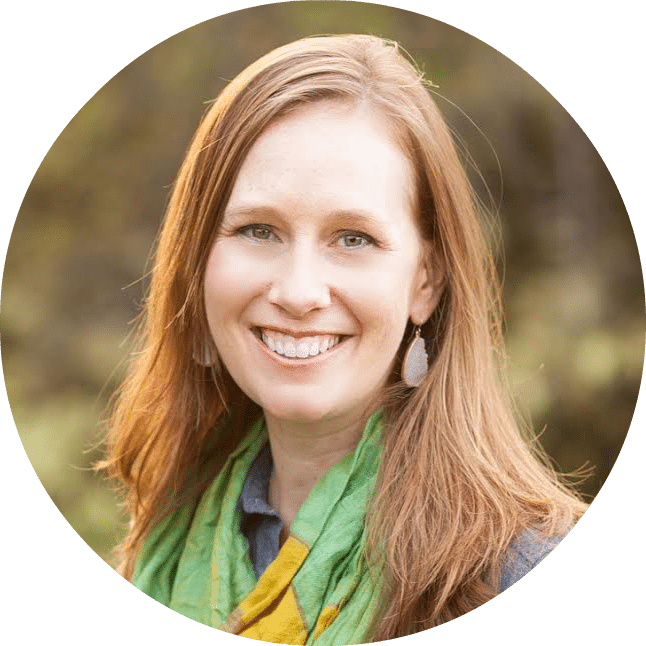 Heather has been married since the turn of the century (sounds more impressive than it is) and is the mother of four young boys (born exactly, to the day, within 6 1/2 years . . . just like she’d always planned). Heather writes about motherhood and chronicles the messy journey of “relentlessly replacing ‘me’ with ‘He’ — sharing the daily struggle of remaining God-centered while mothering four wild-at-heart, energetic, and often stubborn boys. She also hosts a weekly podcast interviewing moms & experts on staying God-centered.

How to Raise a Boy into a (Godly) Man

From a Mom That Talks to a Mom that Does 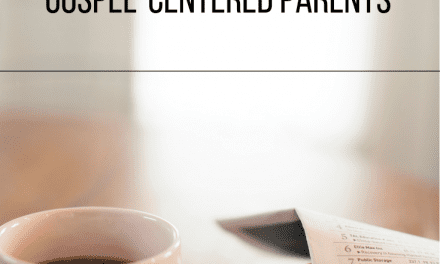