What are some hints to look for if you suspect this is your boy’s love language?

Physical touch might be your son’s love language if he tries to gain attention in physical ways. My six-year-old, Ethan, starts to hit, poke, squeeze, lick, stick his fingers up my nose…if it connects his body with mine, you can bet he’s tried it! On the flip side, he’s also the son that will give me a hug the minute he sees that I’m struggling. | Christie Thomas

My boy wasn’t able to go to sleep at night until I held him for a few minutes. He also frequently requests me to pick him up, tickle his back, scratch his head, and sometimes he calls the whole gang of us in for a “Family Hug.” | Julie Brasington

It came as a surprise to me when my third son always wanted to hold my hand or sit on my lap. His brothers never did that! He’s my “cuddler” for sure and derives a sense of love and comfort by sitting closely, playing with my hair, or giving me frequent hugs! I love every minute of it! | Amber Lia

As my oldest son was not a snuggler, I was unprepared for what a little snuggle bug my second boy turned out to be! He seeks out nearly constant contact with myself or my husband in large and small ways. As soon as he could sit in a high chair, he’d lean over during nearly every meal and loop his arm around my neck. He would then continue eating with his other hand while remaining draped across my shoulder! At three-and-a-half he still does this often! | Julie Kieras

I asked my oldest son when he feels most loved by mommy and he smiled a huge smile and replied, “When you snuggle with me!” I always try to make a point to snuggle him while he is still small enough for me to hold him. | Monica Leigh

Tell us about some of the intentional ways you fill your boy’s love tank when it comes to physical touch.

I will walk around with my arm draped heavily around Ethan’s shoulder, or pull him in for a very tight, long hug. I also let him give me the most terribly painful high-fives he can muster! | Christie Thomas

My second son absolutely loves our special snuggle time before bed each night. He is almost four years old and I still rock him to sleep! I also like to reach back and tickle his legs when we are waiting at red lights. | Julie Brasington

Even though he’s getting heavier (He’s four!) I carry him for short distances when we are out and about. I often rest my fingers on the back of his neck or shoulders if I’m standing and talking with another adult, in order to keep that connection and make him feel loved. | Amber Lia

Although he’s quick to rush over to hug and snuggle me, I’ve learned he is just delighted if I beat him to the punch. So if he’s playing or nearby, I try to sneak in extra hugs when he’s not asking for them. He will giggle with sheer delight, and relish a few moments with his head buried in my neck before returning to his play. | Julie Kieras

Right before putting my oldest son to bed (six years old) I will sometimes rock him in the rocking chair. He nuzzles in and we talk about his day. It has become a favorite time for him. | Monica Leigh

What are some practical ways you can teach your boys to love others well while working within the strength of their love language, physical touch?

My son’s friend was complaining to his mother that Ethan was grabbing and hugging him, which he didn’t appreciate. I reminded my sweet boy that not everyone likes to be touched that way, and that he needed to respect his friend’s boundaries. Then we brainstormed ideas where they could still touch and be friends — high-fives featured quite prominently on the list. I also started giving him more touch-love at home, which I have had to remind myself to do because touch is the least of my own love languages. | Christie Thomas

When they are still preschoolers, it’s hard for them to control themselves and my sweet boy often throws himself onto people which can be startling! Right before we enter Sunday School class or go to a park, I affirm him for his warm and friendly approach toward others and model what a gentle hug feels and looks like! | Amber Lia

Since his physical loving can often be rough, I’ve had to talk with my son about using gentle hands. We often practice the concept of gentle hands when playing with his toys, or when making pizza during our weekly pizza night. We also do a lot of high-fives and thumbs-up “love” to encourage some non-touching gestures of affection for him to use with friends outside the family. | Julie Kieras

Since he is still young, I have to often remind him to be gentle with others and to respect his friends’ personal space. He can get too eager and be too rough. We encourage self-control and fist bumps. | Monica Leigh

What are some resources that would bless BoyMoms who have sons with this love language?

A heavy weighted blanket can help children with sensory issues, and can also help a child that constantly needs to be touched. Weighted blankets can be bought for nighttime use, or as a lap-mat to use when sitting. | Christie Thomas

I love this article that Lifeway published giving a list of ways to love on your child with physical touch. | Monica Leigh

My son loves to hold this small animal blanket— it’s small enough to carry around and because they come in a 2 pack, I can wash one while he keeps the other with him! | Amber Lia 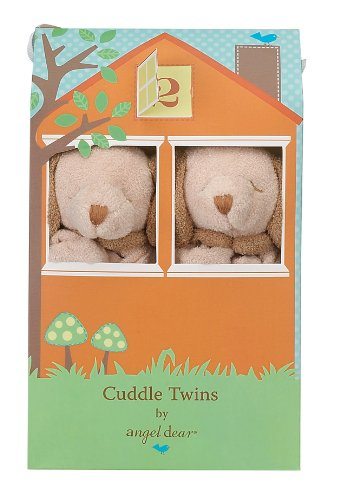 I have always loved this idea of the PlayMat shirt! It’s made for grownups, but it could be a way to allow little boys to engage in purposeful physical play with us by running their cars and trains on our backs. A “gentle hands” discussion would definitely be needed for this one! | Julie Kieras 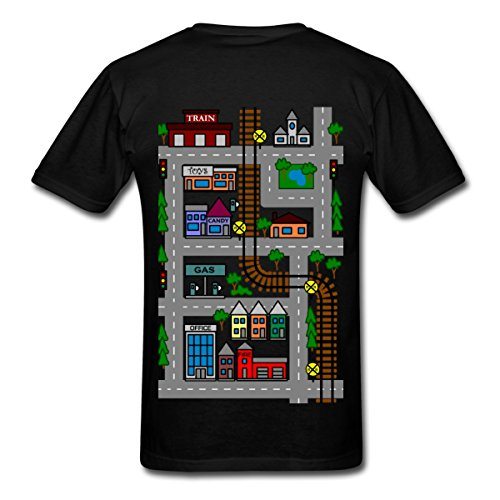 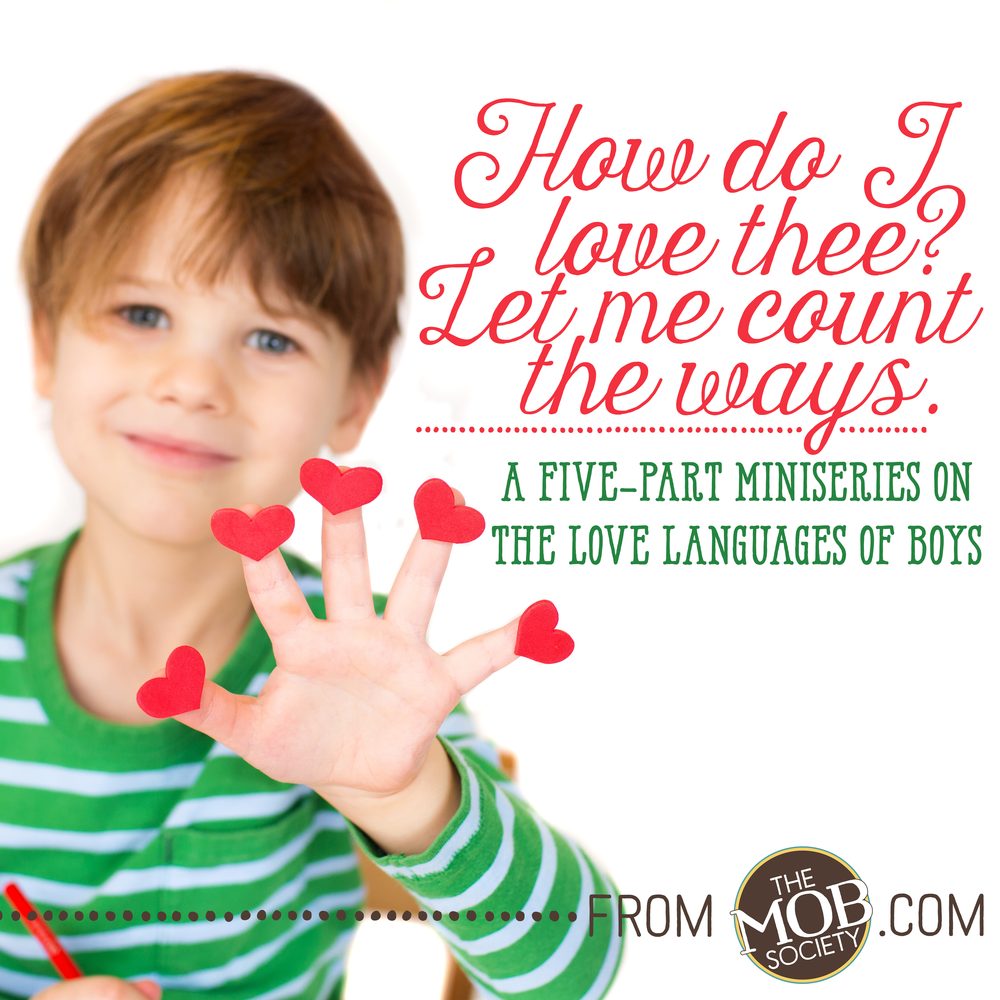 This article on physical touch is the first article in a five-part series on The Love Languages of Boys. Click over here to read an overview on what this series covers, access a printable assessment for children and teens, and download your FREE printable Love Language Worksheet along with other resources!

The The Five Love Languages of Boys: Words of Affirmation

The Five Love Languages of Boys: Acts of Service

DO YOU KNOW YOUR SON’S LOVE LANGUAGE? | FREE PRINTABLE WORKSHEET!