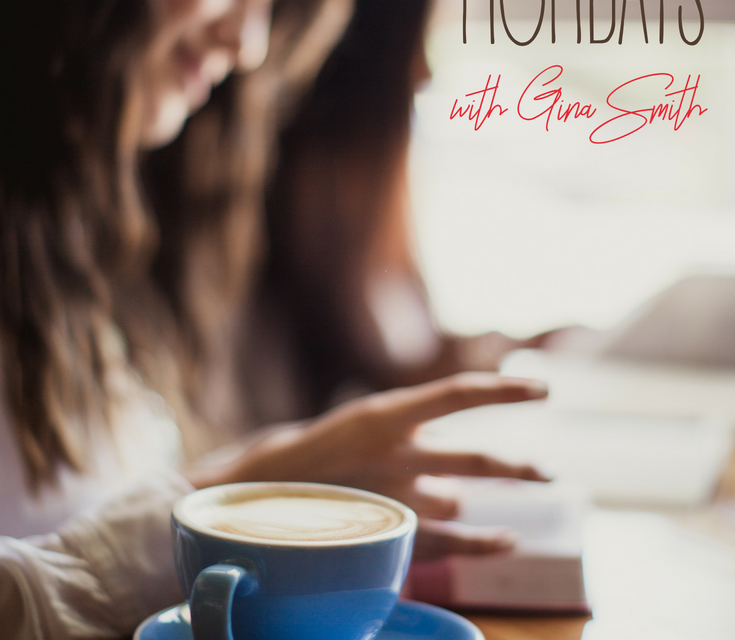 She was only about 4 months old and I was standing in front of the big sliding glass doors that looked out over the busy road in front of our apartment. I held her and rocked her as she drifted off to sleep.  I didn’t want to put her down for a  nap, even though that’s what time of day it was.  I  wanted to savor the moment as she sleepily melted into my arms. I loved the feeling of her soft hair against my cheek and that sweet baby smell.  “I wish she didn’t have to  grow up!” I thought.

That was 28 years ago and my daughter is now married.  In this new season I find myself in, I have had to choose to release my daughter to God in a way I’ve never been asked to release her before.  Releasing those you love can be very painful and it has not been easy for me.  But it is what I am called to do and God’s grace is there in time of need.

“Let us then with confidence draw near to the throne of grace, that we may receive mercy and find grace to help in time of need.” Hebrews 4:16

Release. That is my word for this new season.

As I was meditating on the word “release”, God reminded me that with the releasing of one thing comes something new. He is showing me that I am now RELEASED to do more for him, to write more, and to be more available.  With this new season – and this new word – comes a fresh excitement.

I’ve been living my life, striving to be faithful to my calling, searching the scriptures, longing to do things HIS way.  God has faithfully led and guided, sometimes in ways I didn’t understand, and often in a way that others haven’t understood.  We have received criticism and questioning: “Why are you doing THAT?”  “Maybe you should be doing more!”   We’ve prayed, offered the criticism up to God, and sought His guidance.  At times we have not understood  his path for us, and have often had  to fight the temptation to focus on the approval of others, rather than on the approval that matters most: God’s approval.  Finally, we have continued on the path we have been convinced God has put us on.  Choosing to ignore the criticism and the questions.  Looking straight ahead with God given goals in mind.  Counting the cost.

I will never regret the seasons when there have been, what appeared to be,  limitations. Those important years that I have needed to focus on my family so that God could accomplish what we knew he wanted to accomplish. I’ve loved those seasons. I miss them. I wouldn’t change a thing!

What season are you in? Do you feel like you are limited because your children need you in so many different ways?  Are you longing for more, to use your gifts and abilities in the way you did in the past, or in new and bigger ways?  I understand how that feels.

With every season there is something that we have to give up and something that we gain.  Release and released.  What have you had to give up for this season?  What have you gained in this new season?  Precious children to nurture? A house to prayerfully and creatively transform into godly a home?  A husband to serve and love?  Little people that you have the privilege of  pointing to Jesus?

Release and released. Pain and anticipation.  Loss and gain. It looks different in each season, but I think that if we stop and focus on all we have gained in the season we are in, we will be able to walk through our days with grateful hearts rather than with longing hearts.

A dear friend, 80’s years old,  recently counseled me with these words,  “There are a lot of “releases” in life. It’s all about entrusting all to Him and moving on with what He has for you personally. Asking the Lord,  “What do you have for me today –  and every day.”  He is sovereign. He has in mind how he is dealing with each of his children, for his pursposes.  He is preparing each of us for eternity. This the classroom, only lasting a short time, as a breath in light of eternity!”

I miss my daughter being in my home. I miss poking my head in her bedroom door at night to tell her goodnight and that I love her. I miss sitting with her in our pj’s, drinking coffee in the living room on Saturday mornings. I miss the feeling of having our little family unit safe in their beds, under one roof each night. But if I focus on that, I am focusing on what I have had to release.  On a daily basis, I need to choose to focus on what I have gained – what I have been released to do.  A new season with my husband. A wonderful son-in-law. New opportunities. New ministry. New relationships. And best of all –  a different and deeper friendship with my married daughter!

Let’s spend some time today  asking God to show us what He has released us to do in the season we are in, and then let’s  purpose to be faithful with what we have been given in the present! 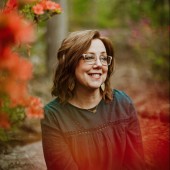 For the past 20+ years Gina and her husband have served on a Christian college campus as the on campus parents, and her husband has been a professor and dean of students. They have lived on the campus where they homeschooled and raised both of their children. In her spare time she loves to write and recently authored her first book “Grace Gifts: Practical Ways To Help Your Children Understand God's Grace". She also writes at her personal blog: ginalsmith.com 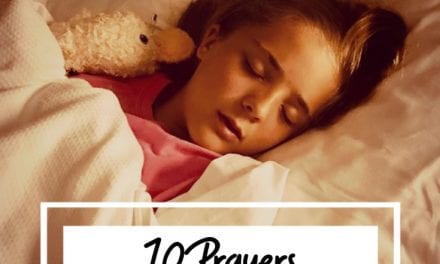 10 Prayers For When You Are Caring For Sick Children 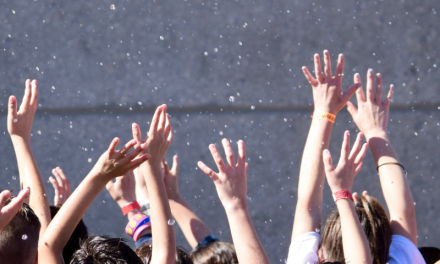 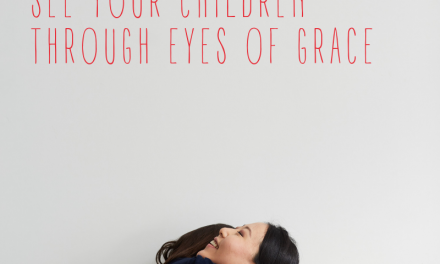