When His Heart is Hard & You’re Desperate for Hope

When His Heart Was Hard

The simple phrase from a Sunday School song ran through my head as I walked down the hall to pray with my son. “A bunch of bitter boys became a bunch of better boys behind a big, big, smile” were the sappy lyrics that spoke directly to my situation. I was hoping and praying that my son could work through his bitterness and anger. He had gone through a few traumatic experiences in his life, and had been growing increasingly more distant. Our relationship had deteriorated to such a low point that there were a few times when, upon receiving instruction from me, his eyes would be full of malice as he returned my gaze. 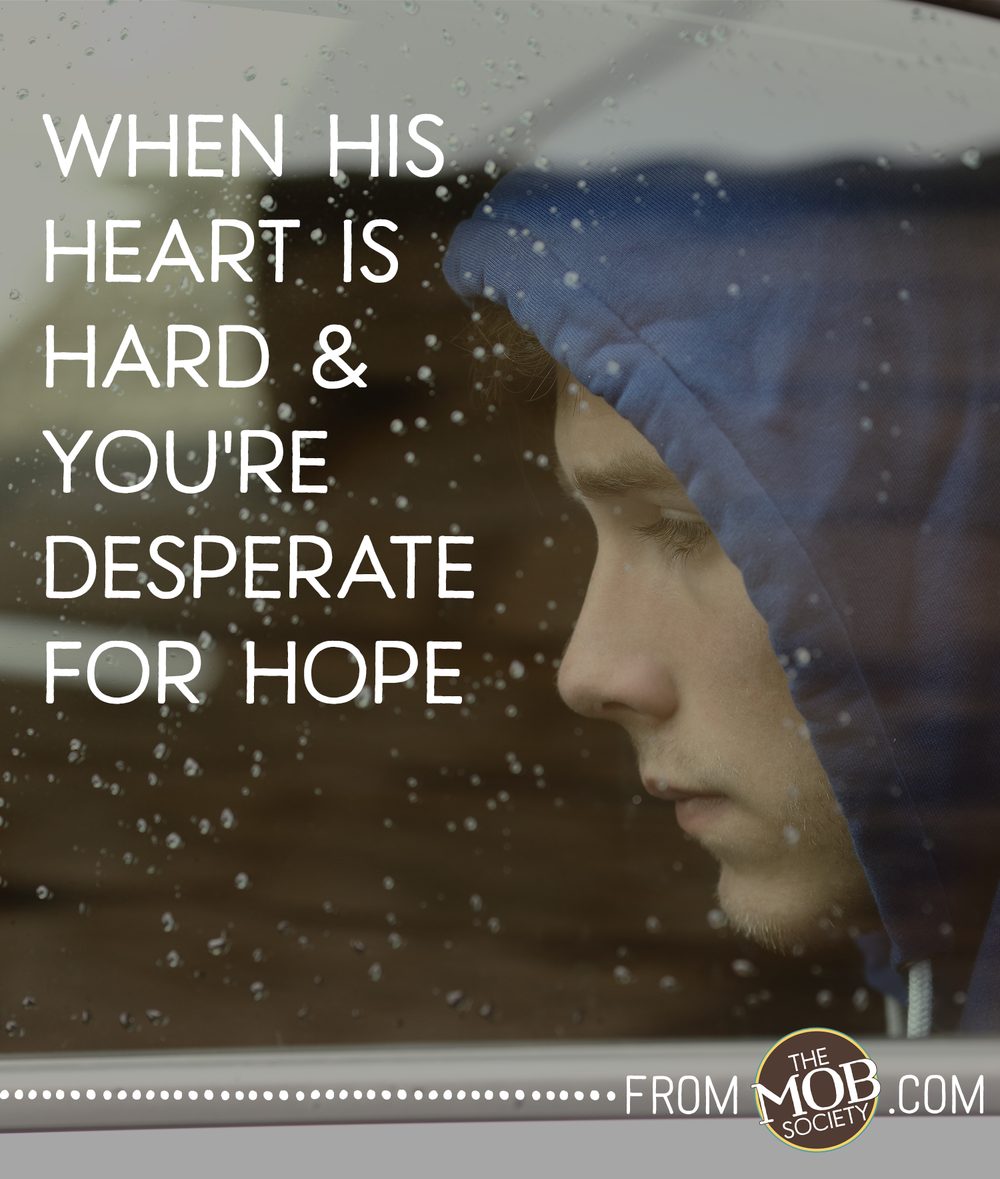 The turning point in our relationship came after I read a book called Hold On To Your Kids, by Gordon Neufeld and Gabor Mate. The authors present a compelling case that the cause of many of our children’s behavior issues can be directly related to how well they are attached to their parents. I had seen how attachment was a factor in the lives of close friends who had adopted children, but never imagined that it could be a factor in the behavior of my own children. I had birthed all of my kids, and been their primary caregiver since that first day; how could they possibly suffer from attachment issues?

As I prayed through the issues that we were having, I began to see that there were fractures in our relationship that were causing this disconnect. Distance, which could be described as poor attachment, was made obvious by the increasingly angry responses to my parenting.

The first thing I did to begin resolving the issues was to simply spend more time with my son. Where before, our relationship was mainly focused around me giving him directions, I began to look for opportunities to just sit and talk with him, and to get to know him better. I wanted to learn more about who he was and what he loved. I also asked God for insight about how I might have offended him, and worked hard to express to him my sorrow over those unintended offenses.

As I spent more time with my son, his heart softened and he became more aware of his need for God. When our relationship was defined by conflict, he had refused to pray with me. Now, he began to seek me out for comfort and prayer when he was struggling with his emotions.

The change was not overnight, but as my once-angry boy softened into a boy who was free to share his heart, my own heart was filled with hope. Our relationships with our children can be so sweet, but reconciliation and quality time are essential in order to maintain that sweetness. 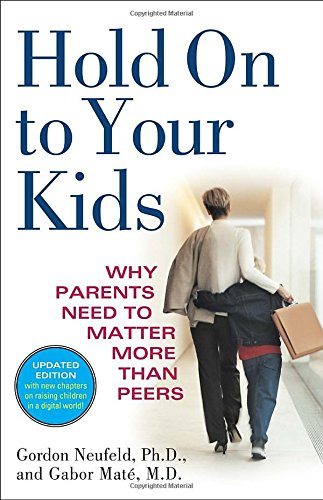 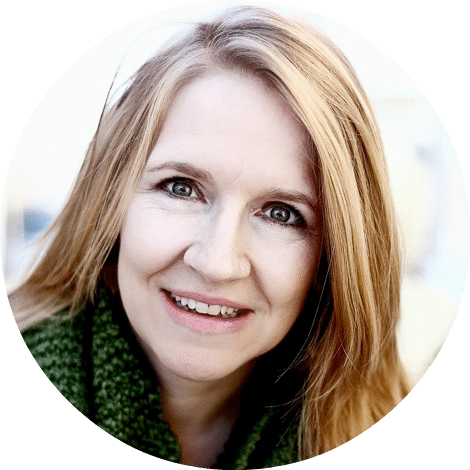 Jennifer is the happy homeschooling mom of seven, married to her best friend Scott. She lives with her family on a small hobby farm, and spends her days enjoying her family. She is the author of the book, Bountiful Homeschooling on a Budget and is passionate about encouraging mothers through speaking, writing, and living in community. She can be found on Instagram or at her blog, https://www.homeschoolingforthewholefamily.com

Role Reversal: When Your Boy Comforts You