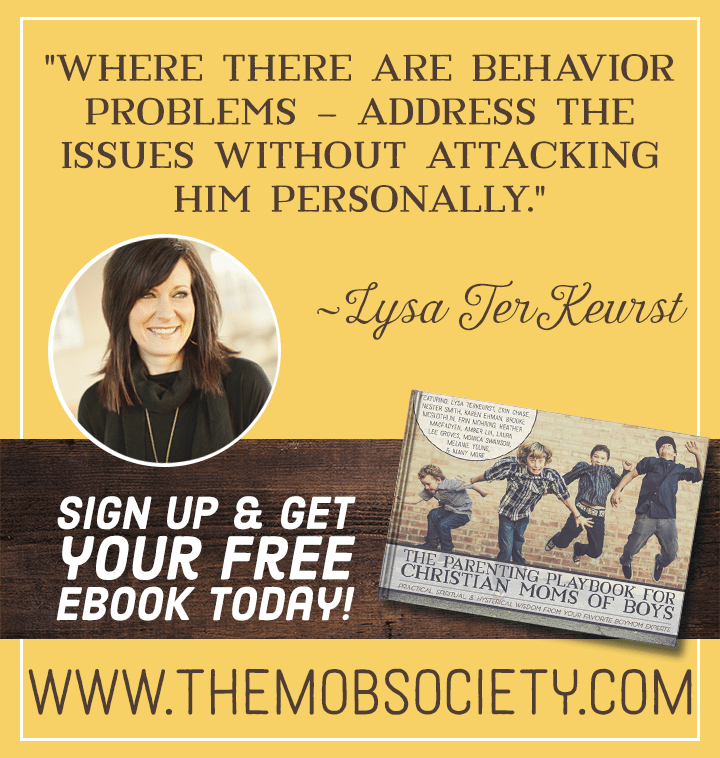 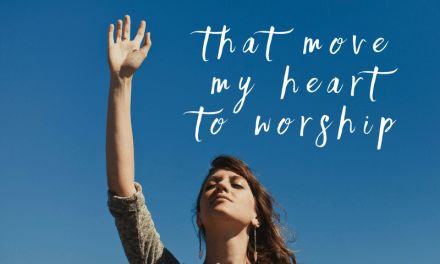 Attributes of God that Move My Heart to Worship