Encouraging Their Genetic Need To Destroy and Rebuild

THIS ARTICLE IS A READER FAVORITE AND WAS ORIGINALLY PUBLISHED IN May 2012.

There are many kinds of teenage boys: Jocks, Philosophers, Knuckleheads, Moody Musicians, Gangsters, and Melting Pots. As a BoyMom, you do not need for me to define each of those for you. You recognize your son in that list.

They do all share some things in common, though.

The first common trait among boys is the genetic desire to destroy things.

In their heads, an arrangement of any kind must be disarranged immediately. Since the sheer amount of things that boys want to lose/kill/destroy would fill an entire volume on its own, I will focus first upon socks. 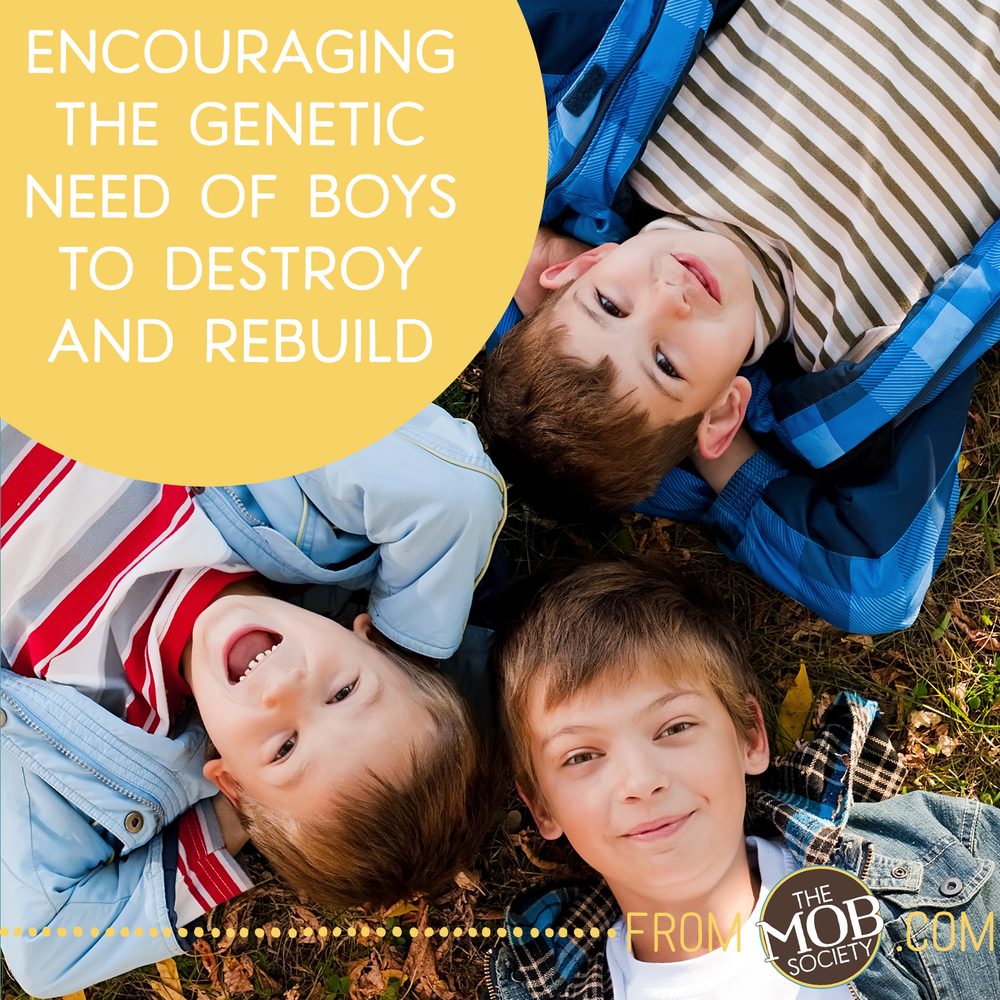 If mom has packed socks in a drawer, then those socks must be de-drawered. Socks are the endangered species of a boy’s dresser, especially on trips. When I was a youth pastor, I collected an average of 10 pairs per retreat weekend. Summer camp provided enough socks to warm the feet of an entire third world village. The most remarkable part of this phenomenon is that they never seemed to run out. It’s as if they brought along extra pairs with the goal of losing them.

The family dinner table is also a terrific example of this need boys have to destroy the order of something set before them. Assuming that you actually have everyone together for once, just notice how the boys will completely disregard the orderly way in which mom laid things out and plow right into their food.

Interestingly, creating chaos is not the goal. Hardwired into them is this second trait: the desire to build.

I once took the teenage boys in my youth group on a retreat in the hill country of Texas. Our cabin was full of bunks, and upon entering the room, all of the mattresses were immediately torn down. Once they had been removed from their place of origin, the next act was to construct something out of them.

I don’t know how many phases of construction those mattresses went through, but by the time I walked in again they’d become the Alamo. Not a concert hall or a restaurant, but a battlefield. The immediate and pressing desire was to build some sort of fortress to engage in warfare. Pillows and Cheetos were the main weapons.

Fighting for Texas freedom that night was the full spectrum of boys. Davy Crockett was being played by a Jock (naturally). Jim Bowie was a Knucklehead. There were even a few Philosophers manning the battlements while commenting on the futility of war. The Gangster was shouting advice on Cheeto-stabbing from the sidelines, and the Melting Pots were waging fearsome pillow combat.

The more subdued guys just sat there with goofy grins on their faces. Moody Musician was strumming on a guitar while his sidekick fired the spit wads, providing the modern day equivalent of a Revolutionary War fife and drum duo.

In their own ways, all of the boys were linked by the common desire to win the fight. Regardless of their makeup, as soon as the war drums sounded, it was on. With each pillow swung, Cheeto stabbed, and spit wad fired, everything depended on being victorious.

It had begun as all wars throughout mankind’s history had begun: One man had built up his mattresses, stock-piled the entire supply of Snicker bars, and defied all others in the room to “come and get them.”

Battlelines had been drawn.

Those who wanted to see Snicker bars live in freedom could not simply stand by and do nothing.

Red-blooded, young men from all walks of life heard the call of duty that evening. They put down their footballs, their guitars and their lighters (that would be the Knuckleheads), and banded together for one last desperate struggle with a few good men.

Was it funny? Of course. But it was also very telling.

One day your son will be a man. Encourage his warlike traits in a healthy direction, because he will need them. He loves to destroy things…but he also loves to rebuild.

If he destroys bad things and builds good things,
then that’s all we can ask for. 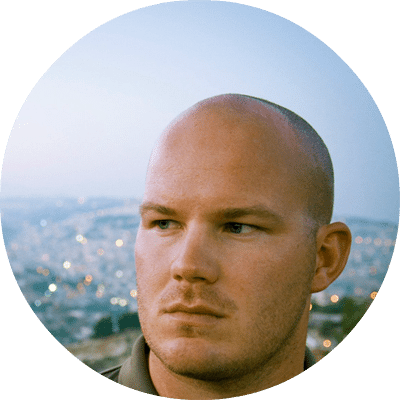 Cliff Graham is the author of the “Lion of War” series of novels based on King David’s Mighty Men, soon to be a major motion picture franchise. He was an officer in the United States Army and veteran of Operation Enduring Freedom. Cliff speaks around the country, and he and his wife Cassandra live in the mountains of Utah with their children. You can find more info from Cliff from his website — CliffGraham.com 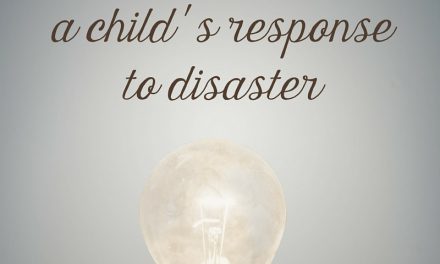 Little Lights in the Darkness: A Child’s Response to Disaster

the best news for our #momfail days