Role Reversal: When Your Boy Comforts You

One of my favorite things to do with my dad growing up was to watch movies. He would refer to it as “camping out,” where we’d set ourselves up on the couch, watch Harry and the Hendersons, drink milkshakes, and do crazy things like stay up until at least 9:30pm. As he and I both aged, movie nights began with “Now, don’t go to sleep Dad!” to which his reply would always be, “Oh, I’m not asleep, I’m just resting my eyes.” Five minutes later, he’d be off to dreamland. 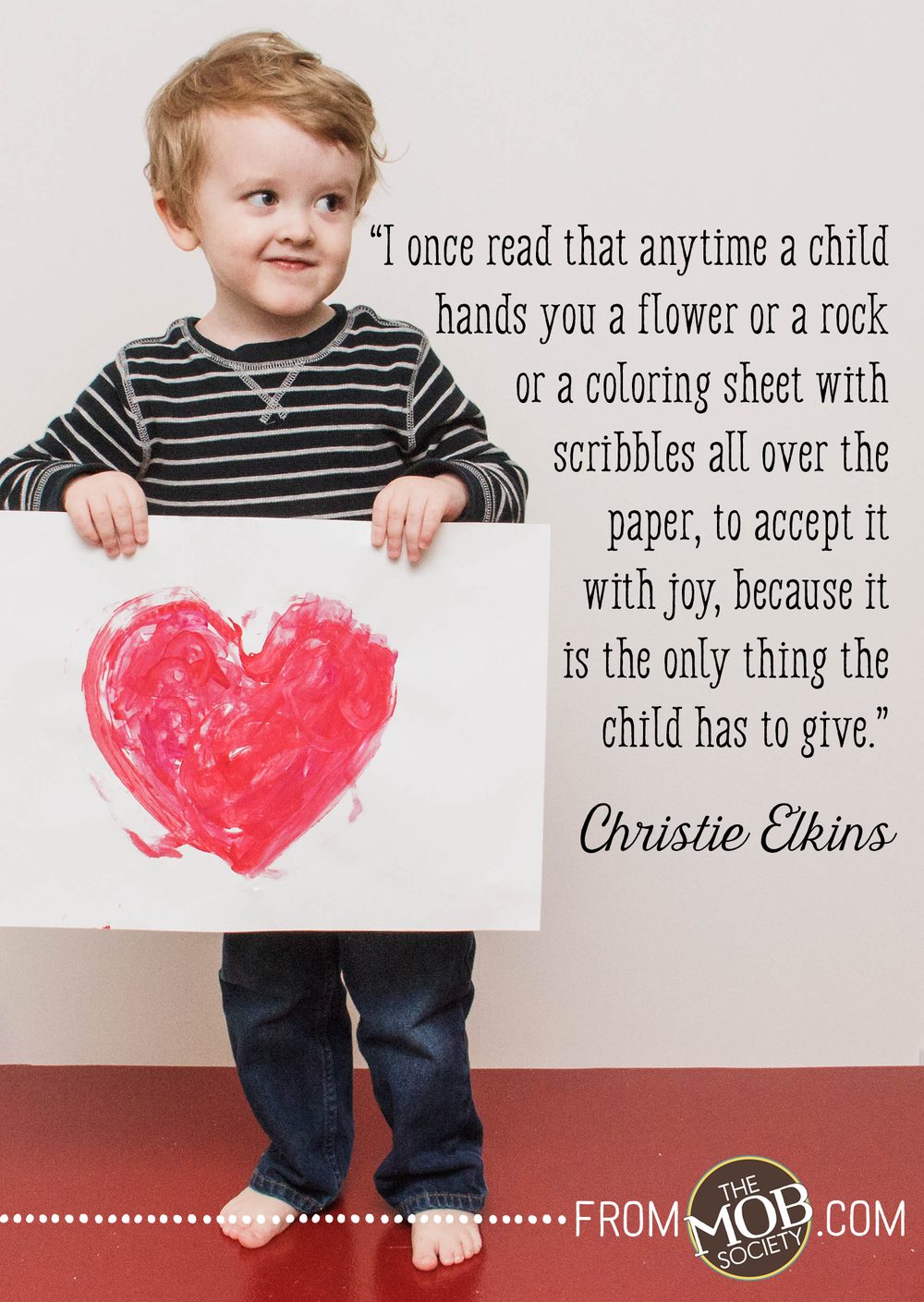 The tradition of at-home movie watching has passed down to our family, especially when the winter days are rolling in, and making multiple trips down to the barn or the play fort are put on pause for a few months. The kids know the drill: pop a bag of popcorn, or grab a bowl of strawberries, or whatever they can reach in the fridge, and everyone just hangs out for a while, watching movies, playing a game, and wearing old sweatshirts for an added layer of warmth and comfort.

I tried to stay awake, really I did. But as my head hit that light blue throw pillow and I pulled the cream colored afghan around my cheeks, I could feel myself fading fast. Our older two said nothing: they knew I would eventually drift off to sleep and they would continue watching or playing whatever we had chosen that afternoon. But my youngest had other plans. I saw him through my half-closed eyes sneaking toward the couch, to which I was certain he was going to play his rather frightening game of “alarm clock.” He waits until you are at that brink of sleep when you feel as if you are falling from a tall building and he screams, “Ring! Ring! Ring!” and your heart stops beating for a moment.

Instead of giving me a mild heart attack, he crawled onto the couch and slid behind my back. His slightly sticky, chubby little hand grabbed mine and then pressed my hand with chipped fingernail polish to his chest. He leaned in so close, I could feel the heat from his breath and the smell of cookies and cheese, and he kissed me gently on the nose.

“I am your stuffed animal today, Mommy. Now, go to sleep”.

And there we laid, amidst everything else a four-year-old would find more interesting on a Sunday afternoon. He could have played and run and created to his heart’s content. But he chose to be my stuffed animal, my comfort. I once read that anytime a child hands you a flower or a rock or a coloring sheet with scribbles all over the paper, to accept it with joy, because it is the only thing the child has to give.

Sometimes we are so over-focused at the rapid aging of our children that we forget that we are aging right along with them. That one day they will be the adults caring for us. But that afternoon, in that moment, I was a young, tired, happy mom with a house full of children, just “resting my eyes.” I have never slept better. 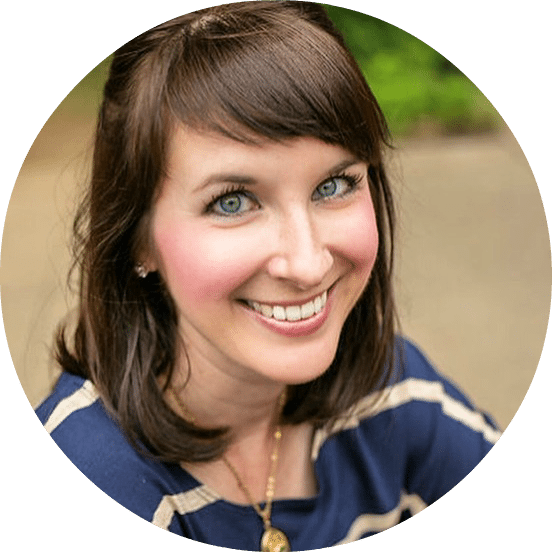 Christie is a mother of 3, cop’s wife, and Junior Mint lover. She blogs at lettersfromthenest.com and is a columnist for her hometown newspaper, The LaFollette Press. Christie and her family reside in the Appalachian mountains of East Tennessee, where sweet tea is served at every meal and hospitality is second nature. You can say hello to Christie on Instagram and Facebook!

I’ll Be A Better Mom Tomorrow

Becoming the Man God Wants Him to Be (& a giveaway)

How to Have a Picture-Perfect Home With Boys (and a giveaway!)