THIS ARTICLE IS A READER FAVORITE AND WAS ORIGINALLY PUBLISHED IN June 2013.

With three teenage boys in the house, I am protective about technology. Over the last few years, we have encountered sexting, pornography, negative influences, and more. It is tempting, as a mom, to pull the plug on technology entirely. However, we have chosen not to forbid smartphones in our home, but rather to put some safeguards and boundaries in place to protect our boys’ eyes and hearts. 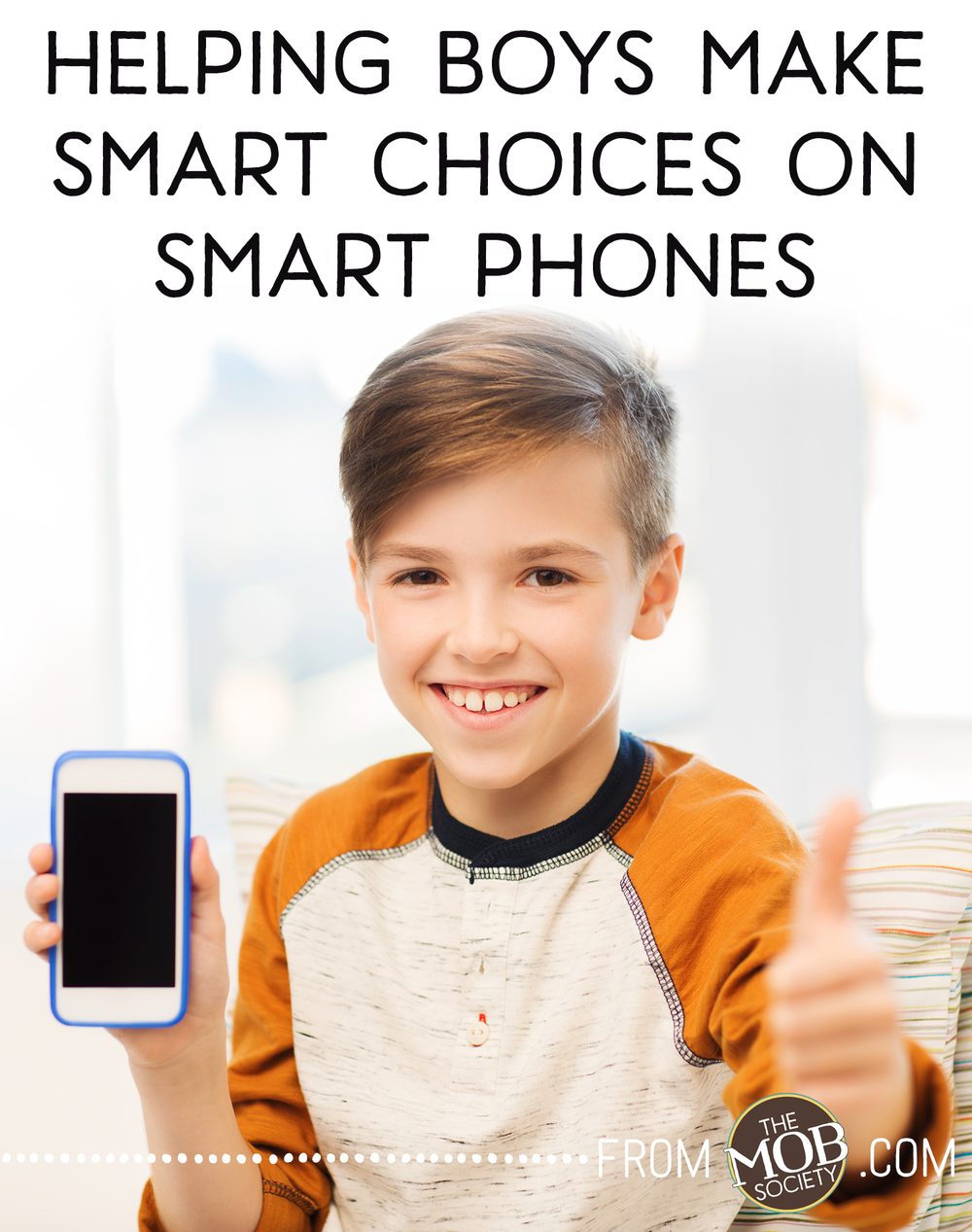 Here are some of the guidelines we have put in place to help our sons make smart choices on their smartphones (pun intended).

1. Utilize apps and software to keep your boy safe.

There are applications available that won’t allow texting while driving, GPS apps so you know where your child is, and much, much more. Just like you put safeguards in place through software and passwords on your home computer, make sure that safety is a priority with your child’s cell phone as well. There are also applications through software like Covenant Eyes to help guard against pornography.

Most cell phones give the user the ability to lock the phone with a code or a design. With my two younger boys (15 and 16 years old), my husband and I are privy to those codes as a condition of having a phone. I don’t regularly snoop through their phone or have their code as a way to invade their privacy, but at the same time, if I am concerned about a certain friend or doubtful of a story, I can read through recent text messages, etc. (some phone companies will send parents a print out of texts as well). My husband and I have told the boys from the first day of phone ownership that we make the rules for the phone as long as we pay the bill.

Teenagers need sleep as much as toddlers. For the same reason we don’t allow televisions and video games in the bedroom, cell phones have to be turned off at bedtime. You might even consider charging them in a central location in the home.

4. Remember that cell phones are a privilege, not a right.

My boys didn’t get their first cell phones until they “needed” them. For our oldest, it was when he got his first job. For our middle son, it came earlier because of involvement in traveling sports leagues. Our youngest is 15 and I practically forced him to get a phone recently. Some kids get them much younger; some kids have to wait until they are older. It depends on each individual family. The fact that their friends have one has not been a legitimate reason for our boys to own a cell phone—particularly a smartphone—in our home.

5. Take advantage of the benefits.

We utilize an app to sync our family calendar. My 16-year-old is using an app to help him study for his SAT’s. There is something about texting that helps my boys communicate with me when they are too embarrassed, nervous, and even too tired to talk to me about something in person. I treasure the “I love you” and “you’re the best mom ever” texts. I value being able to shoot an encouraging word when they are at a friend’s house or when I am at work.

It is crucial to remember that cell phones aren’t bad. But, bad things can be accessed and bad things can happen without proper guidance and safeguards.

At what age do you think a cell phone is appropriate for your boys? What guidelines or resources would you add to our list? 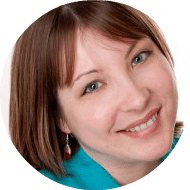 Melissa is a lover of words, mangoes, coffee and Jesus, but not necessarily in that order. Her most important ministry and calling is that of wife, mother and daughter of the King. Melissa and her husband, Mike, raise their four children (two by birth and two by adoption, three are boys!) in wild and wonderful West Virginia. The challenges of raising teens/tweens today has become a burden on her heart. You can find her writing over at www.melissasmallwood.com!

A Letter to My Son’s Preschool Teacher

Three Daily Reminders to Connect With Your Teenage Boy