Get Away from Home to Connect with Your Teen Son 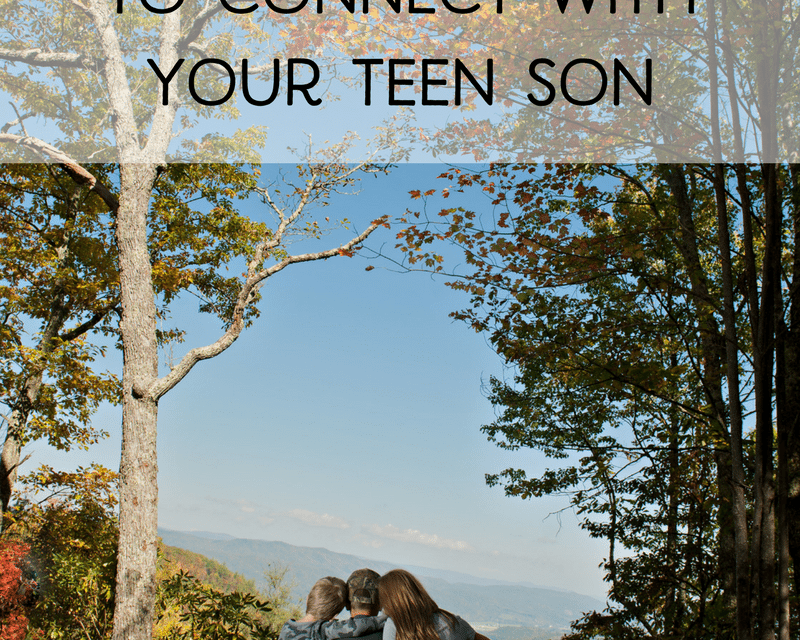 I remember when my son began high school thinking that life suddenly felt like paddling upstream.

I watched as he went from a trusting, easy-going kid to an overwhelmed, slightly stressed, in-flux-kid. One minute he wanted to do everything on his own, the next minute he was frustrated that he had to, all while testing who he was supposed to be in this new world.

And by the end of his first year and the approach of summer, all I could think was how I was going to get to know this “new guy” in my house?

Before, all I had to do was get out the Star Wars Legos and he’d chat and joke and think I was the cool mom. (As if.) But now? I was lucky if our conversations were more than two sentences long before he escaped to his room. All I could think of was, “Is this how my whole summer is going to feel? How DO I do summer with a teenaged boy?”

Can I be honest about what gave me back my summer with my son in the throes of the awkward teenage-boy season? Making sure we got away from home. 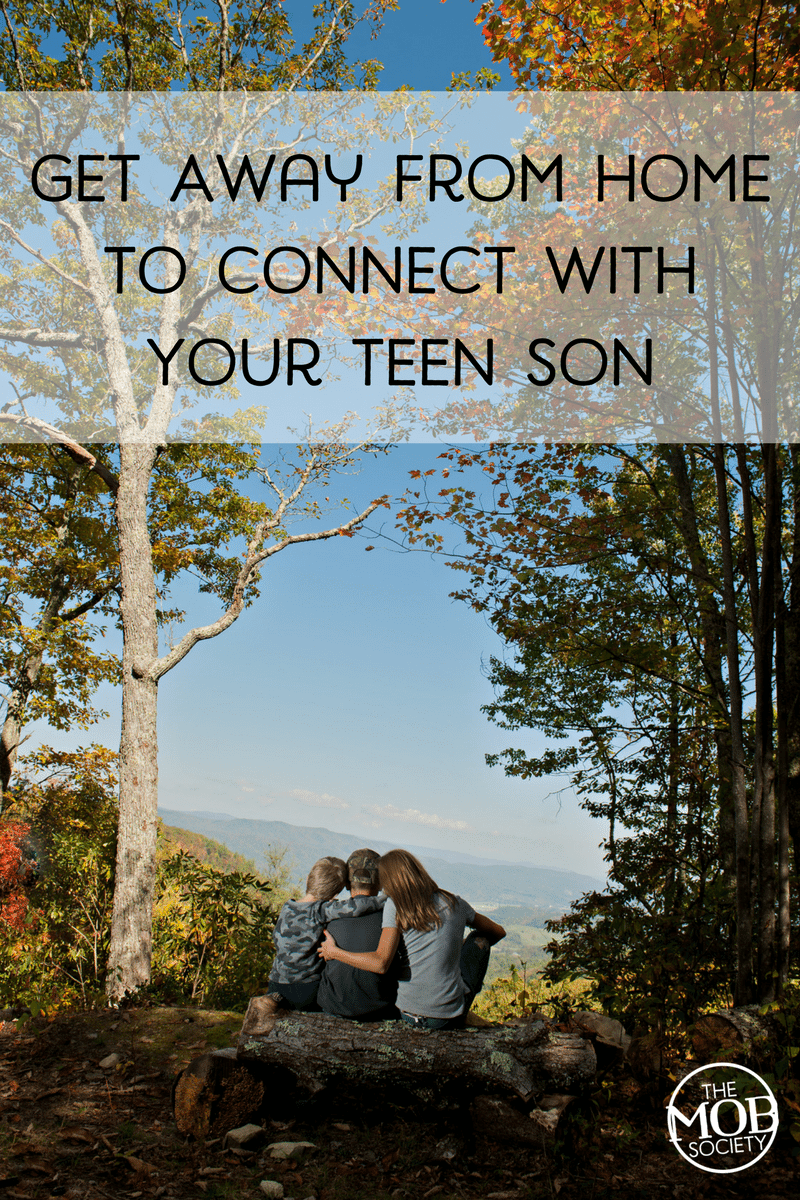 It sounds so simple but it took me a while to get that as a new teen, my son was associating home with stress, obligations, still being seen as too young, the place where mom hovers, or where he was even unseen. And let’s be real, that’s often how it probably felt so much of the time. And for me as a mom, I truly began to just chalk it up to that hard-to-relate-age and assumed it might feel like this for the whole summer.

But what was amazing was that just-under-the-surface frustrated vibe, on both our parts, more or less vanished when I made a point of us just getting out of the house, together.

And I’m not talking big elaborate plans. I mean heading to the nearest McDonald’s for fries and an ice cream. Taking bikes over to the nearest park with sandwiches and a Frisbee. Offering to go with him to the local gaming store and then grabbing pizza.

(Side note: You’ll notice teen boys are often extremely food motivated. This is due to the fact that they are about to sprout three sizes in 24 hour increments. Which then also allows us to hover from a distance while they clothes shop in the airconditioned mall and connect that way. Hey, I took what I could get, people.)

We went to the library. I included him in renovations around the house or for a friend. We had movie nights that involved super heroes or things blowing up. And we volunteered at the local soup kitchen, where he saw how he could impact lives by giving from his.

If it didn’t look like another day of avoiding mom, he’d open up, relax, and we’d get some quality time back that had been missing or sabotaged by the school year.

And maybe you’ll be disappointed to know, but I never snuck in any calculated pep talks from mom. I didn’t formulate some life-lessons to catch him with unaware.

We would just be.

And often when there was a comfortable silence, or some tunes on in the car, or waiting for food to arrive while we watched baseball on the restaurant TVs, he would suddenly ask a question, or make a statement, or talk about a friend we both knew … and I would let him. Often, I would find myself praying while he did, asking the Lord to give me the wisdom just to know when to open my mouth at all, or just reassure him through my actions instead of my voice that his words mattered. Can I tell you how hard it was not to suddenly throw down some wicked motherly wisdom, correct his thinking, spill all the advice? So hard!

But it also was the summer to let him work out things for himself. He’d hear himself say something and take it back, change his mind, right an attitude, bring God into it, all on his own. And then I’d celebrate with him in the process.

I can’t say the whole summer was perfection. That I didn’t overstep or that he always was available. But if you’re wondering what the first thing is that you can do with that awkward teenage-boy summer, I can heartily recommend this one first step.

Get away from home and the routines for a bit and watch them expand from within in good ways, for both them, and yourself.

Christine Duncan is a mom, wife, blogger, writer, photographer, and speaker. You can find her each week at Precepts & Life Preservers and social media: 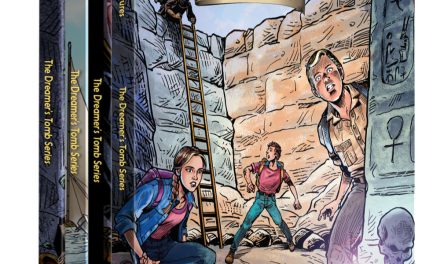 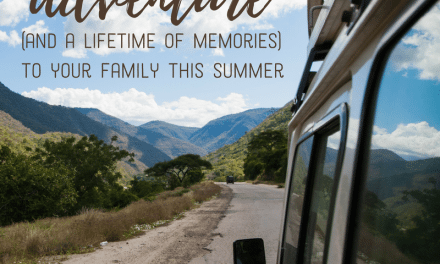 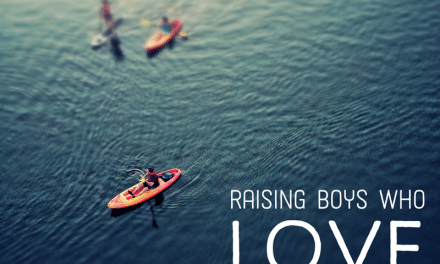 Raising Boys Who LOVE Spending Time with Their Family