Or at least she thought so.

She’d been in control her whole life, but when those boys came along they turned everything upside down, and try as she might, she couldn’t get it right side up again.

She stopped doing the things that brought her joy because she couldn’t do them with her boys. She stopped sharing her heart because she was afraid of what people would find there. She closed the curtains on her home to keep judgement out and the truth in.

She went to bed most nights in tears because she knew she hadn’t been the kind of mom she wanted to be that day.

Powerless. Frightened. Alone. Depressed. That’s how she felt. Constantly. Like she was failing at the most important thing she’d ever put her hands to, and couldn’t do anything to stop it.

Then one day she heard something that changed her life. A friend pulled back the curtain on her own life, allowed our friend to see in, and it didn’t look all that different from hers.

All the same. All much more like her world than she thought anybody else’s could possibly be. And for the first time ever, she felt like someone knew, someone saw her, and that maybe her life wasn’t quite as abnormal as she thought.

It came rushing in. An idea that if someone else was experiencing the same thing, maybe she could survive. Maybe she could thrive.

That girl was me. 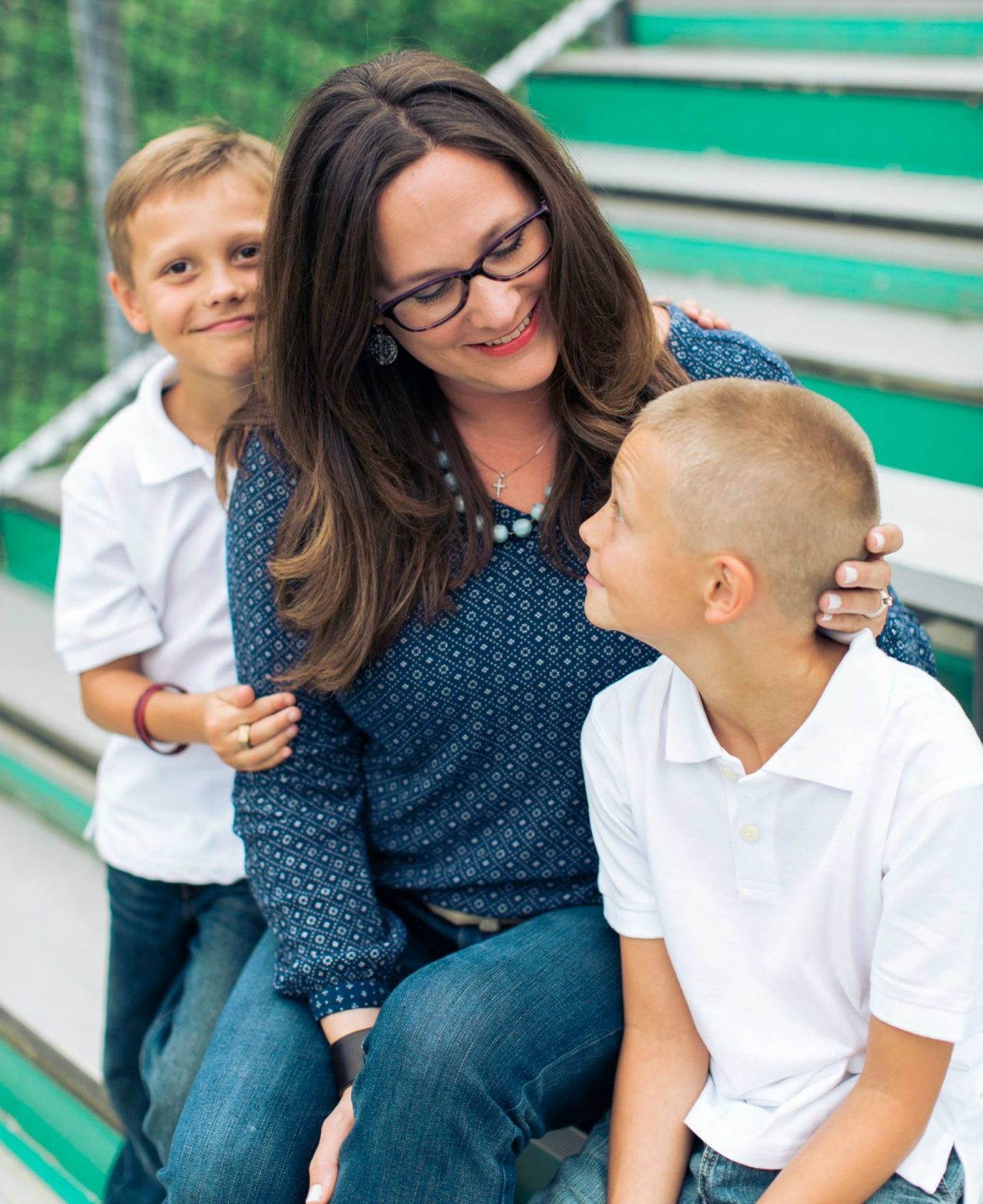 In the summer of 2009, when my boys were just four and two years old, hope came rushing to my rescue. Six months later, moved and stirred by the desire to help other moms open the curtains of their hearts and homes, Erin and I co-founded the MOB Society, and the doing of it has changed my life.

I have decided to fight for my boys. To fight for my freedom from shame and doubt. To fight, claw, and beg my way into Jesus’ presence every day, and by God’s grace, teach you to fight, too.

I don’t want to do without this community.

You’re my people, and God uses you to give me strength.

Tomorrow, registration for my Fight Like a Boymom program closes. There won’t be another chance to enroll for some time. If the community I’ve described to you here…community that literally changed my life…sounds like something you need, don’t hesitate to join. Click here to learn more.

Learn to Fight FOR Your Sons, Not AGAINST Them 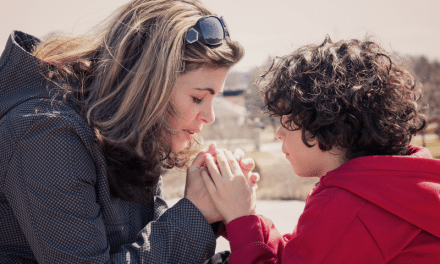 What Could God Do If We Believed Motherhood Was Worth the Fight?