God Works out His Will (even through our children’s mistakes) 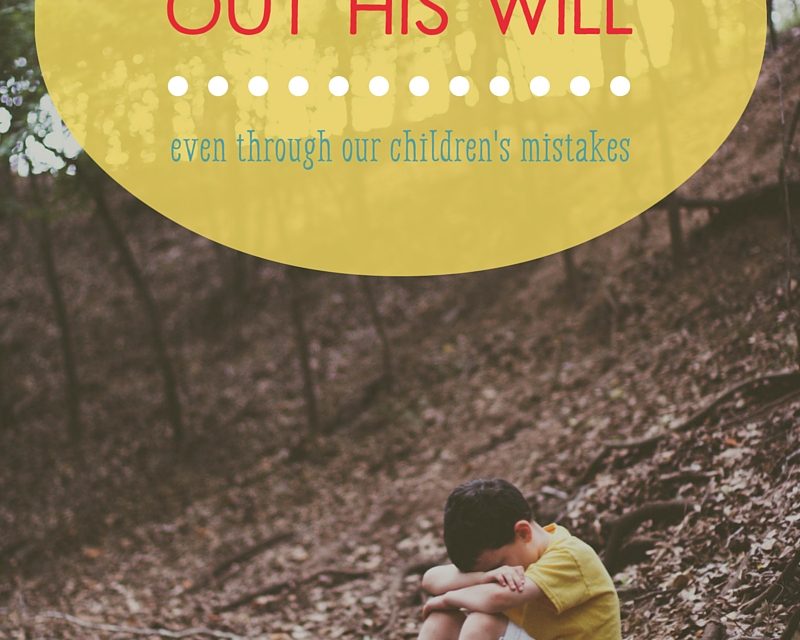 My middle boy is nine. He wants to be a Navy Seal when he grows up. There are few toys he actually likes to play with. He’d rather clear a field with a machete (under adult supervision, of course). He likes to see how everything works, from the inside out, which means that much of his stuff needs duct tape after he’s done. He’s an adventurer at heart, wishing that he was being brought up in the jungles of Africa rather than suburbia America, eating bugs and berries and wild animals shot with a bow off the land.

And this my middle-son-adventure-craving-boy just got his first pair of glasses.

He surprised me the first week. He cared for them as if he had a new baby (or maybe a baby animal!). He wiped them with his optometrist-approved cloth. He carefully placed them in his case when he went to bed. And he spoke threats over his brother and sister should they even think of touching them. I was impressed, not with his threats but, with his zeal.

But then, Monday night happened. 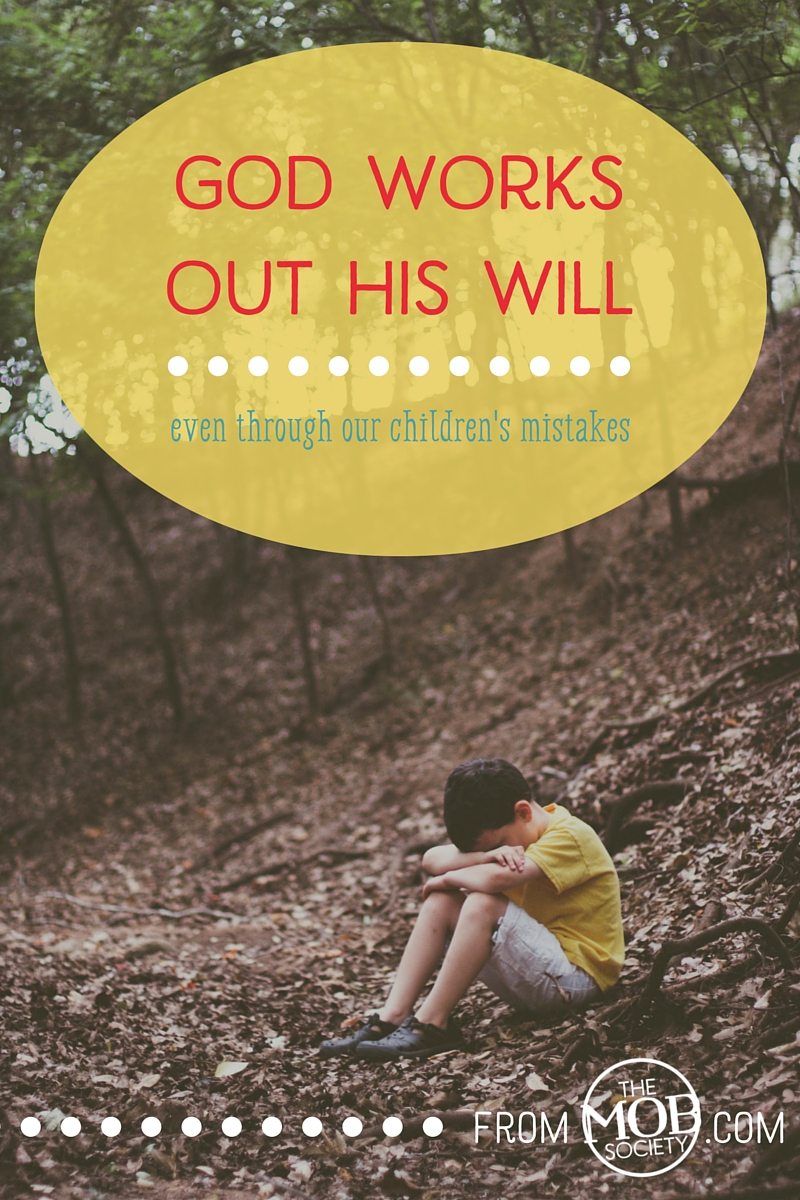 We had gone with some friends from church to minister to some local ladies. While at the ladies’ house, all of the kids played baseball in the front yard. Hours passed. After dinner and fellow-ship, I piled my kids in the car to head home. It was a good night.

After our forty minute trek home, we pulled into our driveway (long past bedtime) and my son exclaimed, “MOM! I DON’T HAVE MY GLASSES!” Me frustrated, him deeply sorrowed—we went through the twenty question/answer game trying to remember where he last had them. We finally concluded that he had “sat them in the grass by his feet while he was playing baseball.”

Wow. I wasn’t happy about this mistake.

I called a friend to ask if she had left the house yet. She had. But she turned around and went to look for the destructible, expensive, semi-fragile glasses that were laying in the front yard. It was a big yard. And it was dark. So she couldn’t find them.

I assured the ladies at the house that we would be there bright and early the next morning to look for the glasses—though I kept imagining a lawn mower chewing them to pieces. My son and I had a good talk. He felt horrible. I felt horrible. But we prayed. I told him that even when we make choices that aren’t very responsible, God is still gracious. And we can go to Him for help. So we asked God to put a hedge of protection around those destructible, expensive glass-es.

First thing in the morning I piled the kids back into the car for the forty minute ride to the ladies’ house. When we were almost there I told my son, “You know, buddy. God may even have a reason, other than finding your glasses, for us to come back over here today.”

We pulled into the driveway and the ladies were all outside. We got out of the car and I literally walked 10 steps into the front yard, looked down, and there in the dew were his glasses. The ladies gathered around and we talked for a minute. We thanked God that He protected the glasses. And then when the conversation hit a bit of a lull, I sensed God’s lead to ask the ladies if I could pray for them. They said, yes, and God led us into the sweetest time of prayer over the ladies of this home.

When we got back into the car to leave, the kids and I were completely excited about what just happened. We all knew that God had woven all of this together.

Later that day I asked my son, “Do you think God wanted you to be irresponsible with your glasses so we could go back to the house and pray for those ladies?” “Yes!” he said confidently. I smiled and gently corrected, “Well, I don’t think God wants us to be irresponsible—though we all are at times. But I definitely know that He’s in control and that He allowed you to lay your glasses in the grass. He allowed it to (hopefully) teach you a lesson on responsibility while also allowing it so we would get to go back and encourage those ladies through prayer.” He nodded.

God does that. He can use His children’s choices that we would label “irresponsible” or even “sinful” in ways we never expected. He truly works all things together according to His will.

I’m praying that the next time I make a choice that I regret, I’ll fall on His grace, trusting that He’s still in complete control and able to weave it all together for good. 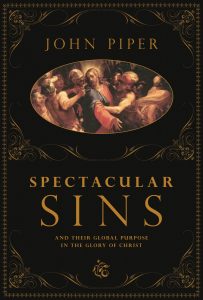 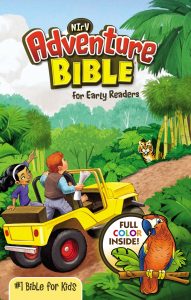 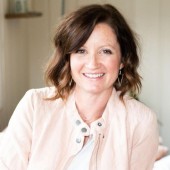 Lara Williams Lara Williams :: Speaker, Writer, Sojourner photo credit :: adam mowery photography Speaker and author, Lara has walked through valleys of death, addiction, and betrayal, and experienced the miraculous ability of God to bring victory in spite of circumstance. She describes the beat of her heart to be revival in our moments as daughters of the King. Find her blogging about messy life at www.tooverflowing.com.

When Your Son Fails the First Time

Three-Part Service: In, From, and Outside the Home

Giving Him the Freedom to Lead

From Mundane to Marvelous