THIS ARTICLE IS A READER FAVORITE AND WAS ORIGINALLY PUBLISHED IN February 2013.

The Prodigal Son — a story that undoubtedly strikes fear into the hearts of BoyMoms everywhere.

In this well-known story from Scripture, we read of a wayward son who demands his inheritance early, and ends up leaving his home and squandering his money on everything from sex to gambling. The prodigal eventually finds himself broke and broken — literally sitting in the mud with pigs, while sweet memories of home run through his mind.

He sets his mind to return to this safe place where he grew up and beg for forgiveness. His hope is that his father will allow him to return as a servant in the household. However, upon his arrival, he finds a feast and celebration in his honor, instead of the bowed heads of disappointment he expected. He is embraced by the loving-kindness and forgiveness of his parents and welcomed home. 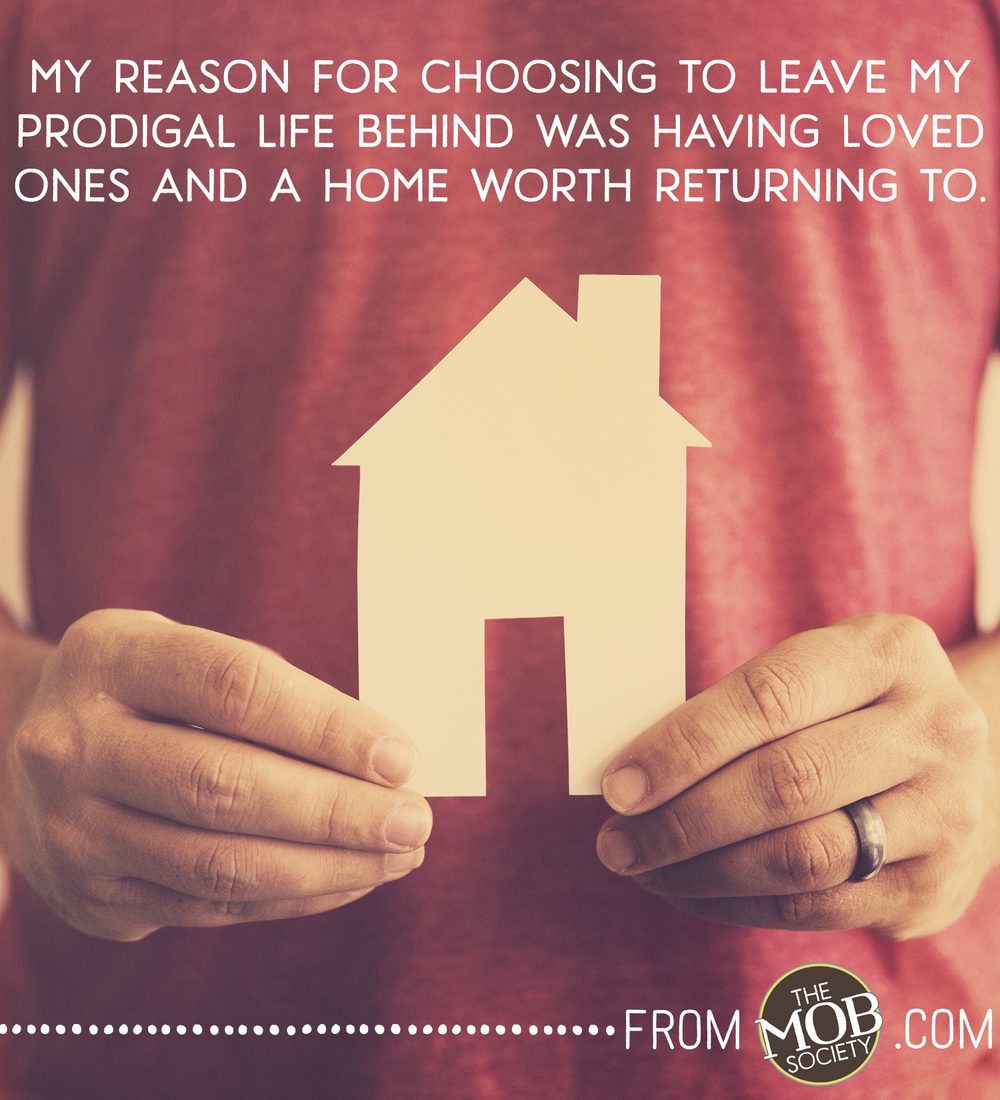 I think this story is one we can all relate to. Whether you are the prodigal, or the parent of one, The Prodigal Son is a story that will speak to almost anyone living in this fallen world. That being the case, over the years I have heard countless people dissect, teach, and react differently to this story as it pertains to them:

What pulls the Prodigal home…

I want to hear the voice that spoke inside of the Prodigal—the one that called him home when he was at his darkest hour. Why was this once over-confident and headstrong boy suddenly willing to humble himself to the lowest position, just for a chance to be back in his parents’ care?

I think back and remember the times in my life when I found myself surrounded by the consequences of my poor choices and willful rebellion, trying to recall what it was that called me home. And as I ponder and remember what guided my steps toward redemption, grace comes flooding back to me. The driving force in my return to the straight and narrow wasn’t in the thousand teachings I’d heard in church that warned against rebellious living. It wasn’t the countless warnings against sin.

Instead, it was something so much more personal, real, and tangible.

It was the song of my home that would play in my ears as I would sit with my head in my hands, trying to find the light in a dark situation. It was the forgiving embrace of a loving family and an inviting home. It was the overwhelming grace I knew my mistakes would always be met with. It was the warm meals, good conversation, and the personal connection I missed with the ones I loved most. It was the beauty of what home was truly meant to be.

Essentially, my reason for choosing to leave my prodigal tendencies in the past and to return home to my loved ones, was having loved ones and a home worth returning to.

This beautiful picture of grace and redemption has been woven throughout the whole of Scripture. All of humanity has decided to rebel against the way of life that God had created for us and make their own way. But instead of giving up on us, God in His loving-kindness gave us a chance for redemption through the forgiveness of our sins in His Son’s sacrifice on the cross. But He doesn’t stop there: His redemption plan includes a personal relationship with each of us and the gift of eternal life with Him in Paradise.

God looks down on us, after our display of rebellious independence, and calls us home to the loving embrace of a forgiving parent and the perfect vision of home…Heaven.

BoyMoms, in light of this beautiful story God has given us, the question I have for you, is NOT…

What are you doing to ensure that your sons don’t become prodigals?

How are you going to create a home your prodigal would feel the freedom & call to return to?

All of us sons will fall short — we will rebel to some degree and we will, in at least some sense of the word, make ourselves prodigals. But, if you are diligent in speaking grace over us and in creating a beautiful home, that grace and that space will call us back to who we are meant to be. Following the same song that God sings over all of us, we will return to your loving arms of redemption without fail. 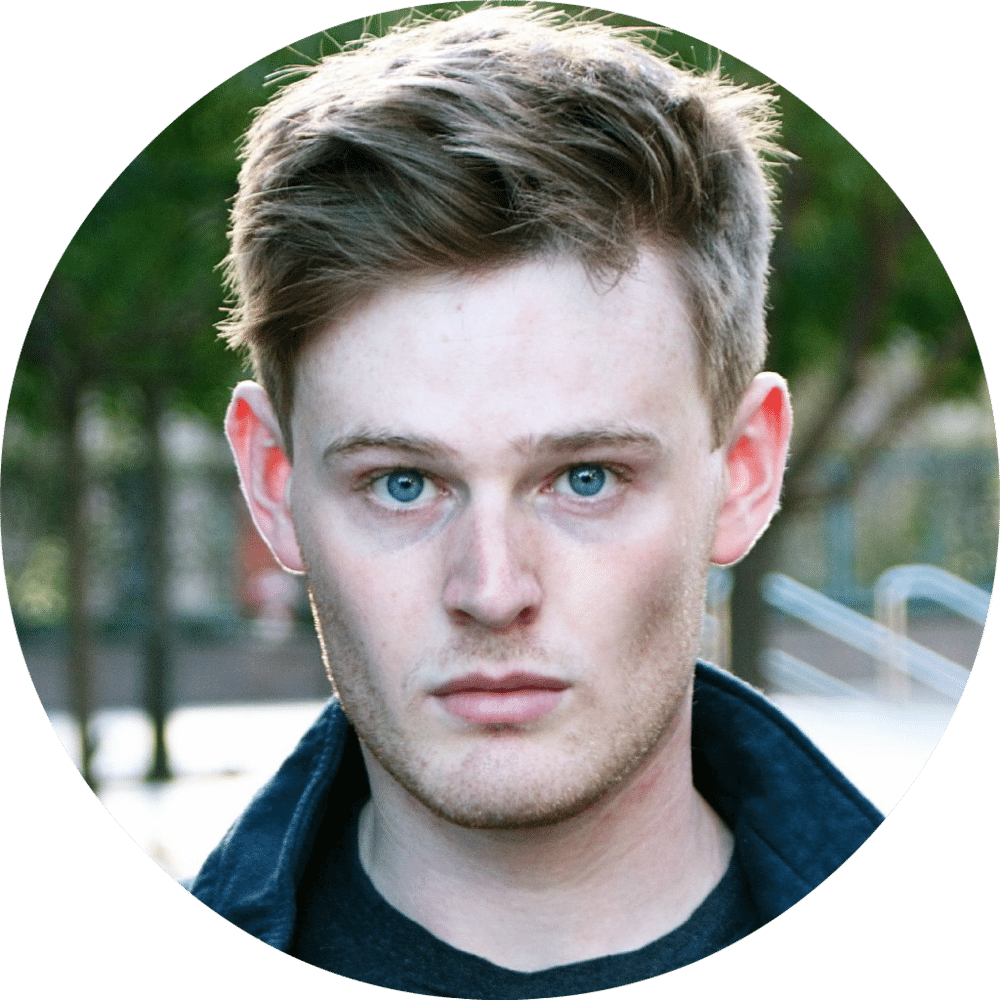 Nathan Clarkson (son of popular author, Sally Clarkson) is an energetic, passionate, out of the box young man. Nathan doesn’t idle well and to this day has trouble sitting still. He grew up in a family that valued God and excellence and Nathan caught the vision for using his gifts for God at an early age. He is an actor, singer, and writer who has a passion for bringing light to a dark world. You can find his latest writings and more about his work in the entertainment industry at NathanJohnClarkson.com 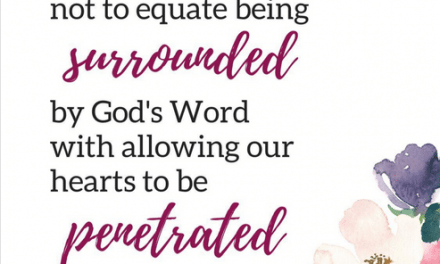 Do you want to learn to enjoy God’s Word more?

Choosing a Verse to Pray for 2016 (and a beautiful prayer print!)