THIS ARTICLE IS A READER FAVORITE AND WAS ORIGINALLY PUBLISHED IN March 2013.

There is a window in my laundry room that invites me to a view of the trees and the backyard that’s overdue for a good raking. Lined up on the window sill is a display of rocks, dried leaves, acorns with or without their “hats,” pieces of paper, seashells, and an assortment of random other discoveries that my middle son has placed in his pockets. The task of doing laundry, mundane in its daily necessity, becomes intriguing when I dig through my five-year-old’s cargo pants each week. Like the sun’s glow lighting on these unseen moments, an otherwise tedious chore is transformed into a still snapshot of life.

When I first started finding mysterious lumps in his dirt-filled pockets, I rolled my eyes and gathered up the “trash” to throw away. Then, every so often, my son would ask me where his “diamonds” or “treasures” were. I realized that while I was so jaded by their interference into my monotonous to-do lists, these items were special to him. He found them. They had a story. He had a purpose planned for them. The rocks were trophies representing a day’s adventures. 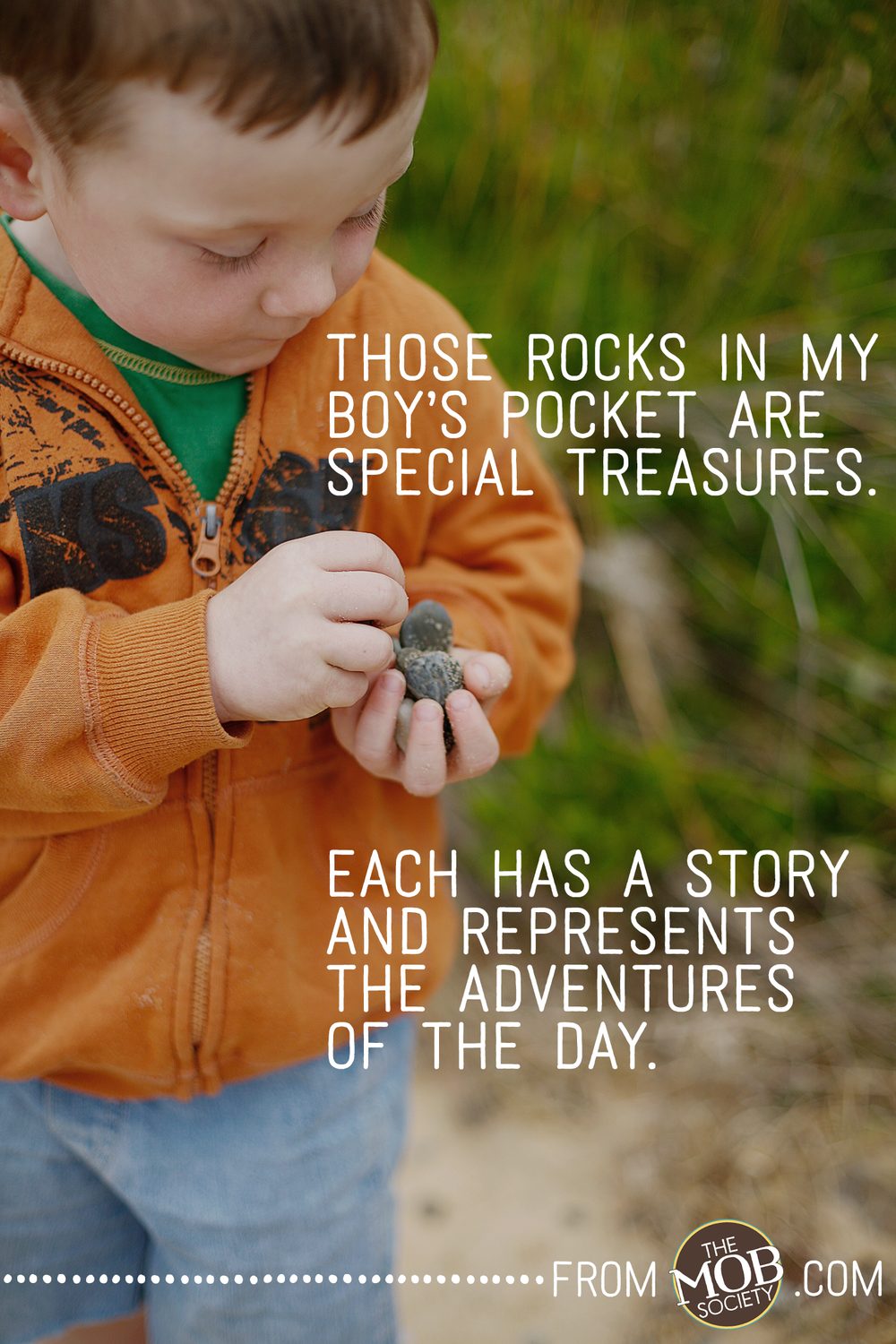 I started to see the world from my boy’s eyes, beginning with a small pebble’s value. My son’s simple act of stopping along the sidewalk to pick up a singular speck that caught his eye, reminds me of how hurried I generally get. How I don’t often pause and take in the scenery or bend down to enter his world enough. So, in turn, I am trying to also view my surroundings from God’s perspective. Seeing each piece with intentionality and noting how it is “wonderfully made.”

The things my son collects are, after all, pieces of God’s Creation. The Bible says, “Creation and creatures applaud you, God.” (Psalm 145:10) The wonders of the outdoors sing of God’s glory, whether we pay attention or not. My son appreciates each discovery’s uniqueness and worth, while I walk briskly by not noticing anything but the delay in our pace. In his own way, he is praising the Creator.

This boy reminds me to take joy in the little surprises and enjoy his adventures alongside him. Engaging his imagination and joining his world, I acquire a new outlook. I allow myself to step outside of my plan, my worry, my seriousness, and watch the wonder of a child.

I may not understand his fascination with all of the “junk” that arrives in the laundry basket, but I am honored to be the keeper of his prizes. When the shelf underneath the window runs out of space, I take a handful of my son’s treasures upstairs and add them to a container that he keeps bedside in his room. His finds sit proudly along with his baseball trophy and any precious quarters he’s been saving up.

One day, I hope that this loving act of guarding his riches will speak to his spirit. It will tell him how important I thought he was, how I respected his interests, and how I accepted his personality. Because inside of us all, God has placed different passions that complete the picture of the world He is painting. My son sees nature as a part of the artwork that may be otherwise overlooked. He will not always stuff rocks into his pockets or carry sticks into the car to bring home.

I am his mom, and I still have things to learn. Lessons only a boy can teach. That God is great, and He made the world with everything in — animals, trees, oceans, people, and tiny, unassuming little brown rocks. Every one, a treasure. 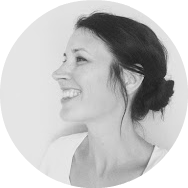 Dani Byham is a stay-at-home mom of three (one daughter, two sons) who loves everything creative and seeks to encourage moms by writing honestly about her own journey in parenting over at danibyham.com

Seek Her Heart: A Letter to My Son (on girls) 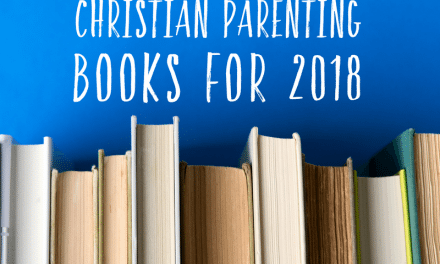 for the bloggers (join us for an #Allume meet-up!)