THIS ARTICLE IS A READER FAVORITE AND WAS ORIGINALLY PUBLISHED IN October 2012.

You had your first boy. Then you learned you were having a second boy. Congratulations; you just created something wonderful: brothers!

The thought of rearing brothers simultaneously warms my heart and terrifies me. Picturing my sons walking through life side-by-side, I am thankful they have one another. Yet, remembering movies like “Legends of the Fall,” I am concerned personality differences, jealousy, and competition could lead to broken relationships.

Even in the Bible, brothers are a big deal. Cain killed his brother Abel, committing the first known murder in history. Jacob betrayed his brother Esau for a blessing and birthright. Jealousy prompted Jacob’s sons to sell their brother Joseph as an Egyptian slave.

Fortunately, there are positive Biblical examples as well. Judah offered himself to be a slave in Benjamin’s place (Genesis 44:33). When God called Moses to confront Pharaoh, his brother Aaron helped him deliver God’s message. After Andrew met Jesus, he immediately shared the exciting news with his brother, Simon Peter. 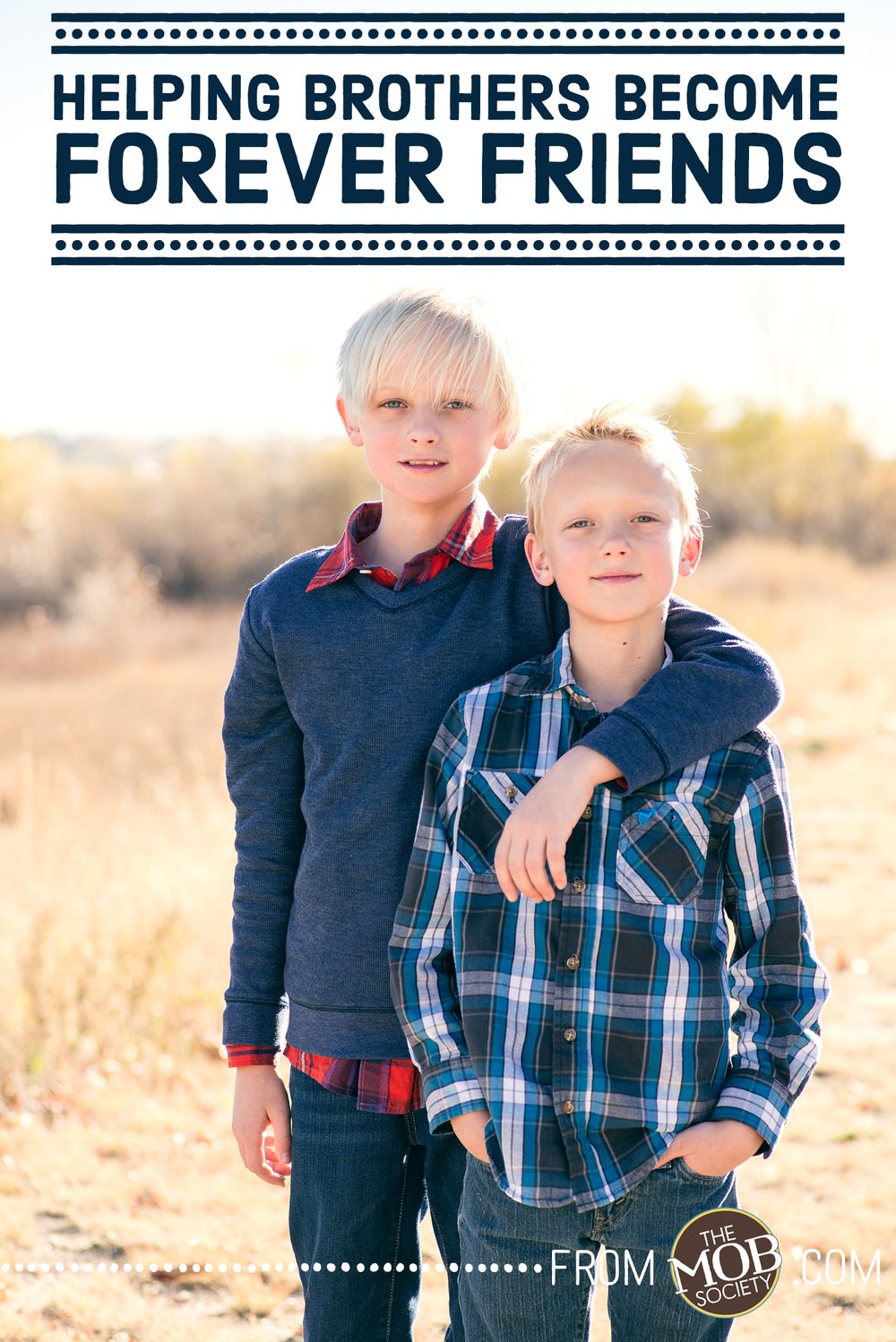 My boys are still little. By no means do I have this brother thing figured out. But my heart desires them to be Moses-and-Aaron kind of brothers, not Cain-and-Abel brothers. I want boys who remain loyal, work together, and love one another…who may not be ‘best’ friends, but are at least forever friends.

“How good and pleasant it is when brothers live together in unity!” Psalm 133:1

How to do you facilitate positive brother relationships? How do you nurture qualities of loyalty, honor, and teamwork, while diminishing the feelings of envy, deceitfulness, and revenge? Here are some ideas I came up with:

One night, my husband and I agreed upon our family’s core values and created a list of three main rules. The second rule, which we have repeated many, many times, pertains to relationships: “Honor others.”

“Be devoted to one another in brotherly love. Honor one another above yourselves.” Romans 12:10

We explained to our boys that “to honor someone” means, “to treat someone special” and “to go above and beyond what’s expected.” (Turansky & Miller*). The three million times I have repeated these phrases were rewarded when my second son not only got his own shoes, but brought his brother’s shoes to him after Taekwondo.

When you spend a lot of time with any one person, it’s highly likely you will get frustrated with him at some point. Brothers are no exception. My mother-in-law encouraged me to allow my boys to work out their problems and not to get involved.

Given their young ages (7, 5, & 3), sometimes I have to step in and direct their conversation to one another. If they start hitting one another, I jump in and say, “Instead of using your hands, use words. Tell him what made you upset.” Or “Just walk away if you told him to stop and he is not listening.”

If they come to me with, “Mom, he took my toy,” I immediately respond with, “Did you tell him how you feel?” I encourage them to verbalize their offenses to each other. “When you did _____, it made me feel ____” .  (Hopefully, with enough practice, they will be off on the right foot in marriage communication, too!).

I like to tell my boys what great brothers they will be or I know they can be. When I see a kind gesture or hear a gentle response, I positively reinforce them with, “Thank you for treating your brother special. You are so lucky to have a wonderful big brother.”

It’s also fun to talk about famous brothers: the Wright brothers, brothers from the Bible, and other historical examples. Brothers who worked together and used their gifts for Glory. We also enjoy reading books with brothers who work together, like the “Snip, Snap & Snurr”* book series.

We found our boys got along better when they started sharing a room. I think the late night and early morning chats helped connect their hearts. It’s like a “boy’s club” with an exclusive membership. Sharing a room may not work for every family, or for every stage of childhood. But for us, right now they are enjoying the camaraderie of roommates.

I could see how one of my boys, who is the most introverted, may benefit one day from having his own space/room. He tends to be the one to drift off to the playroom by himself when everything gets noisy. Knowing what each boy needs allows them to enjoy each other without constant frustration.

Like I said, my boys are not fully grown men. We have miles to go until they are. So check back with me in 20 years to see if these ideas work long-term. Until then, my prayers are as follows:

“Finally, all of you, live in harmony with one another; be sympathetic, love as brothers, be compassionate and humble.” 1 Peter 3:8

*Resources Mentioned in this Article 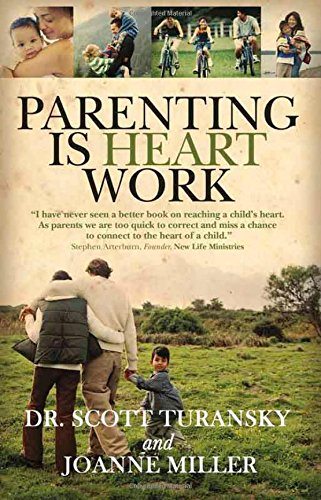 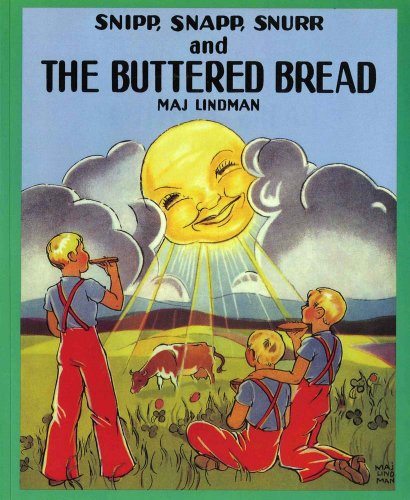 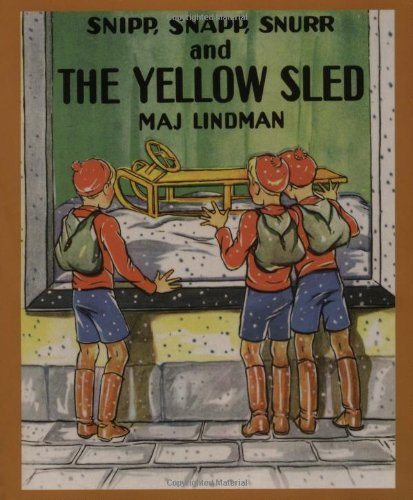 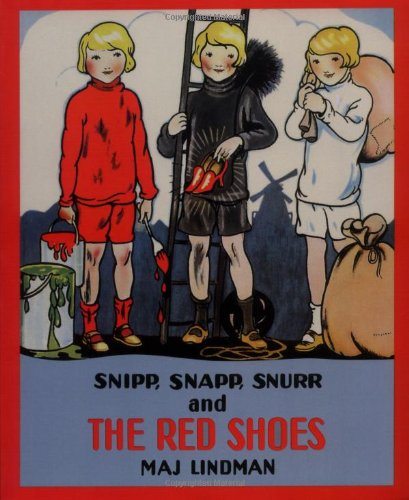 WHAT HAVE YOU FOUND TO FACILITATE HEALTHY BROTHER BONDING AND FRIENDSHIP? Heather has been married since the turn of the century (sounds more impressive than it is). She is the mother of four young boys (born exactly, to the day, within 6 1/2 years . . . just like she’d always planned). Heather writes and podcasts about motherhood and chronicles the messy journey of “relentlessly replacing ‘me’ with ‘He’ — sharing the daily struggle of remaining God-centered while mothering four wild-at-heart, energetic, and often stubborn boys.

Son, Be Looking for Her

Important Announcement About the Spring Edition of My Book of Prayer

A Letter to My Son’s Preschool Teacher