The group of boys convulsed with laughter. I smiled, thinking they were merely having a good time. Then I saw what they saw.
A little elderly lady was crossing the street, hauling bags that probably carried all her possessions. As my mind raced, trying to determine what to say, I saw one boy step up.

The laughter died down and I heard, “Yeah, I guess not,” and “Yeah, not cool.”

One boy took one small stand for respect. He had seen respect in action; he knew what is was, and he valued it. 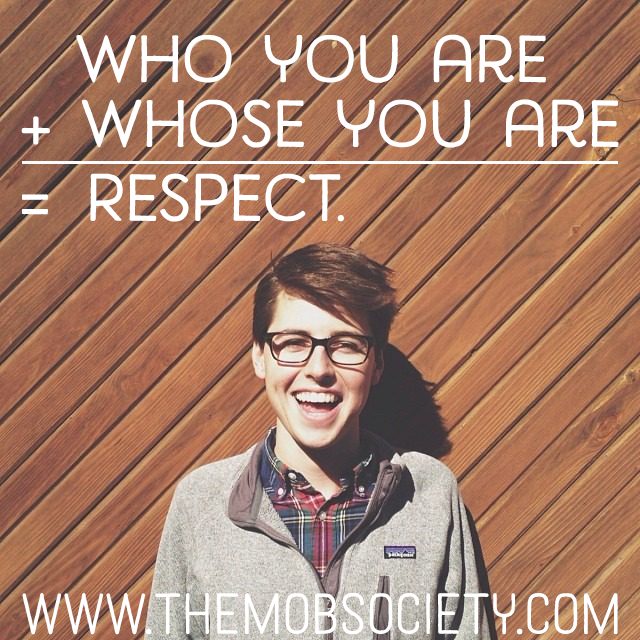 Three Facets of Respect via The MOB Society

How can we teach our boys to “see something, say something,” in terms of respect?

To respect others, our sons need to understand life is not all about them.

To respect themselves, our boys must know their own value—in our eyes and in their Creator’s.

To respect authority, our sons need to surrender to God’s love-driven authority.

How do we teach them these three facets of respect, in hopes that they’ll show respect for the women in their lives?

Respect for others begins at home, extending to school and the playground. We can:

Respect for themselves begins as they learn to take care of themselves. We can:

Respect for authority grows from a surrender to our Creator, so we must remember that our boys are a work in progress. How many of us are totally surrendered to God every moment of every day? There are several things we can do, though:

We moms are far from perfect, but the best way to foster respect is to model it. If our boys see it, they’re more likely to value it. Here are some keys to modeling respect:

Boys who see respect — for the least and for the greatest — will value that quality. And with a foundational respect that extends from them to others to God, they will naturally value the women in their lives, leading to healthy dating and marriage relationships.

Add an understanding of who they are and Whose they are to some great examples of respect and you’ll set the stage for respect in your son’s life.

Looking for more resources to help teach and model respect?

Growing Respect – a post that gives you a few more ideas.

You Are Mine by Max Lucado – a book that reminds boys Whose they are and what to value.

Honor and Respect – how we can honor others every day.

Dr. Meg Meeker – posts from the author/pediatrician/boy mom on respect. 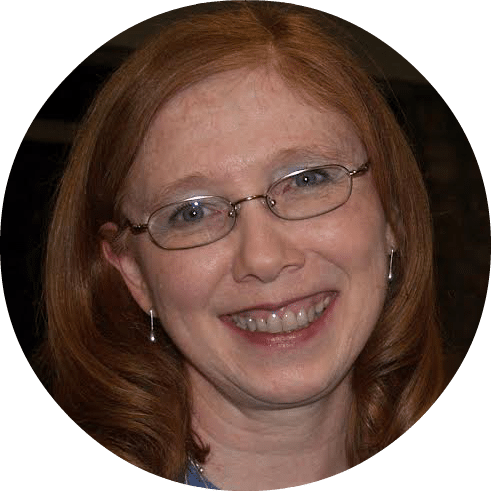 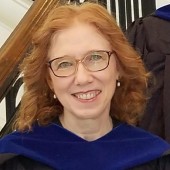 Working Mom Guilt (hope for the messiness of motherhood)

How Do I Raise a Son?