It was two in the morning and my oldest son was still wide awake in his bed. I’d gotten up to check on my boys and found him sitting up with his legs dangling over the side of his bed, waiting.

It was a familiar scene. A month earlier my boys had excitedly picked up all their toys and pressed their faces against the window, eagerly awaiting their dad. Nose to the glass they watched for that first glimpse of his car pulling into our driveway. It never did.

On this particular night, my sweet boy was waiting up for a promised phone call that was never made. Around four in the morning I finally convinced him to get some sleep promising that I would wake him up if the phone rang. The next day I held my heartbroken son who just couldn’t understand why someone so important to him didn’t keep their promise. 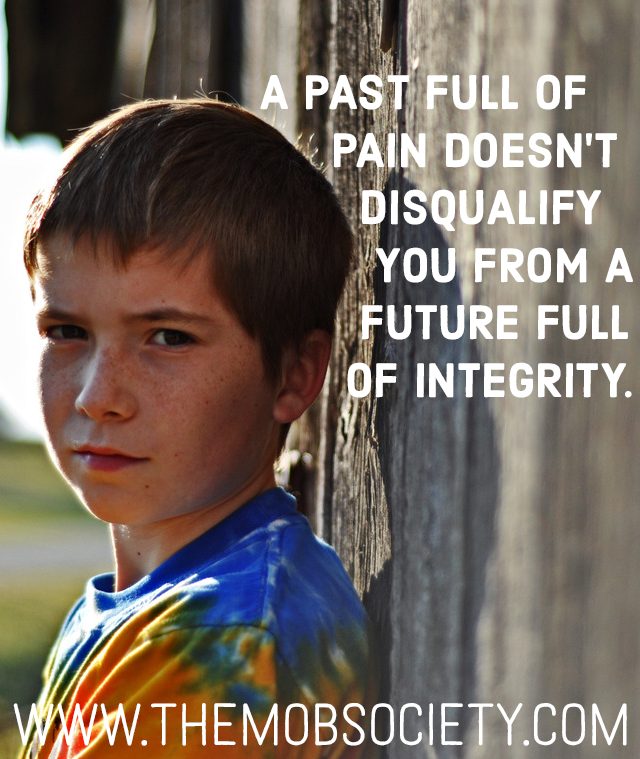 Integrity is a must-have character trait in my home. I want my to understand the importance of being honest and what happens when you choose to be dishonest and I pray for the development of their integrity daily. When one of my boys tells a lie or fails to keep his word I try to talk with him about how his actions (or lack thereof) effects the people around him.

One day my boys will grow up and be on their own. Their boss will expect them to be honest in their work, their employees will expect to be treated honestly and their friends and families will be looking for my boys to keep their word.  This has been a hard lesson for my boys. Their lives have been full of hurts because some key people in their lives failed to keep their word. I don’t want my boys growing up thinking that a lifetime of hurt means that it’s okay to give up on a life of integrity.

So how do we impress upon our boys the importance of being honest?

The Story of Abimelech

Abimelech told a lie in order to get ahead and ended up paying a high price because of it. You can find the details of the story in Judges 9. This story is a great example of the importance of dealing honestly with other people. Take some time to read this chapter with your boys and talk about the following questions:

How We Stay Rooted as a Nomadic Family 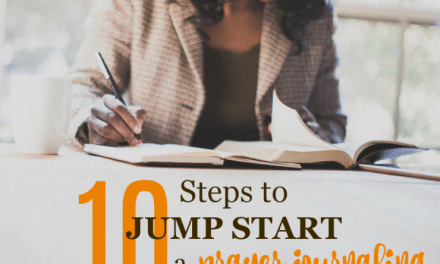